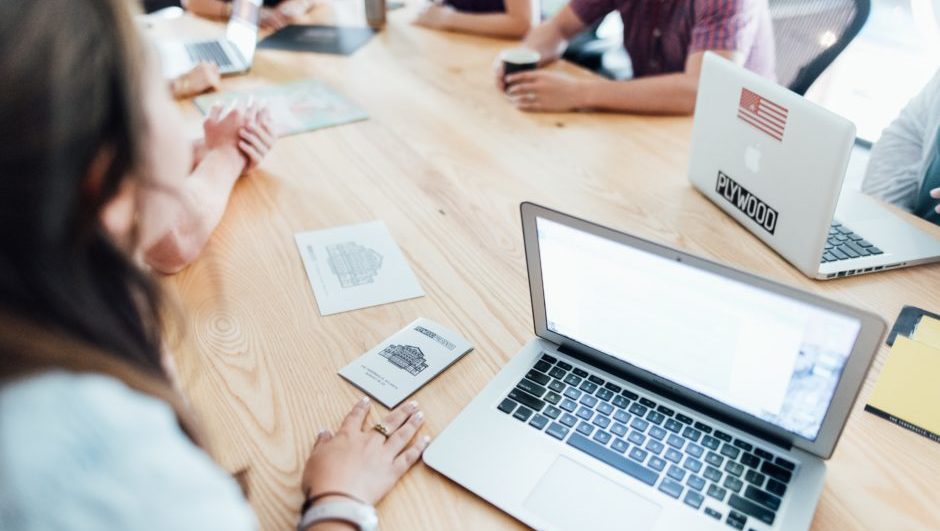 Gender inequality continues to be a pressing issue in the workplace, and while awareness has been made to draw attention on the issue, it's still difficult to find solutions that will work to eliminate gender inequality and the ways it manifests itself into the workplace.

One company decided to experiment with voice modifications to see how they would affect conquering gender hire bias. But the results of the experiment showed that gender inequality reached deeper than just voice tones.

Interviewing built voice modification software to help female candidates have a better chance of being hired for jobs, that would otherwise discriminate against them from their voices. But after keeping track of how this software was used by the site users, it became clear that tackling gender hire bias would involve more than just voice modification. As the site writes: “In short, we made men sound like women and women sound like men and looked at how that affected their interview performance. We also looked at what happened when women did poorly in interviews, how drastically that differed from men’s behavior, and why that difference matters for the thorny issue of the gender gap in tech.”

In a blog post to address the results, founder Aline Lerner writes:

“Men were getting advanced to the next round 1.4 times more often than women. Interviewee technical score wasn’t faring that well either—men on the platform had an average technical score of 3 out of 4, as compared to a 2.5 out of 4 for women.”

During the experiment, it was found that the voice modification had virtually no effect on the making the candidates more hire-able, but also led to women performing poorer than the men.

“Contrary to what we expected (and probably contrary to what you expected as well!), masking gender had no effect on interview performance with respect to any of the scoring criteria (would advance to next round, technical ability, problem solving ability). If anything, we started to notice some trends in the opposite direction of what we expected: for technical ability, it appeared that men who were modulated to sound like women did a bit better than unmodulated men and that women who were modulated to sound like men did a bit worse than unmodulated women.”

So the question remains – can gender inequality be solved? It can. But it will take more than one solution for that to happen.

Tackling bias in the hiring process is an important step in breaking the stereotypes that gender inequality exists in only a few specific ways. In fact, it needs to be addressed how adaptable and persistent this problem is – reaching almost every aspect of a woman's career. Though Interviewing's research is helpful, it's also concluded that we do still have a long way to go to end gender inequality, especially in the workplace.