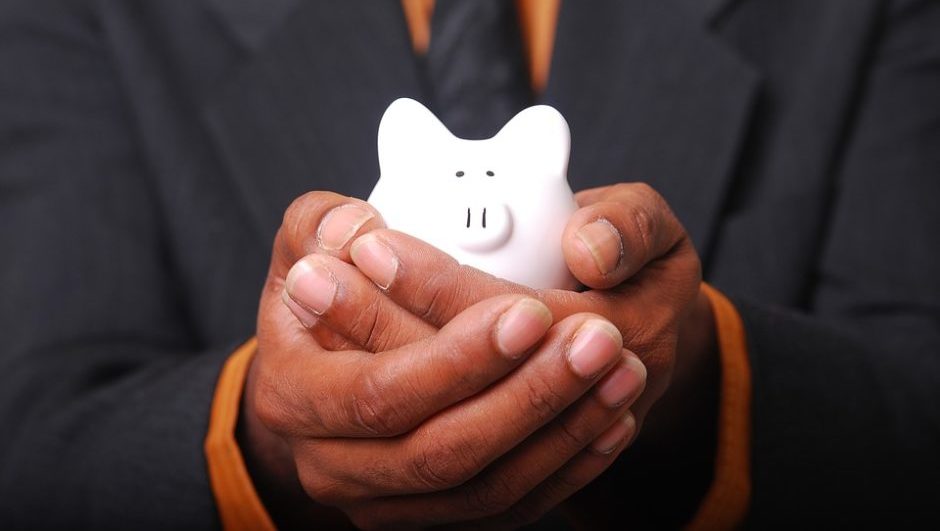 For years, the term “venture capitalist” referred exclusively to investors interested in driving growth at already successful companies. Traditional VCs still focus solely on this area, but micro-VCs have gained prominence in recent years as well.

Unlike traditional VCs, micro-VCs make smaller investments in seed-stage companies, and they’re a rapidly growing funding source. As of 2016, there were almost 500 micro-VCs in the market, and most were based in the U.S. This is good news for small American startups as more than 40 percent of micro-VCs are located outside major tech hubs such as San Francisco, New York, and Los Angeles.

What This Means for Early-Stage Startups

The proliferation of micro-VCs beyond the standard tech clusters means there’s much more working capital in the ecosystem for early-stage companies. Those who succeed with micro-VCs can use that momentum to attract other potential investors as their companies grow.

Micro-VCs also bridge the gap between asking family and friends for investments and pitching top-tier investors. This emerging class of investors is often willing to work alongside angel investors to add value to promising companies with the goal of following on to a Series A round.

But here’s the rub, finding micro-VCs can be challenging, as many still struggle to differentiate themselves from other investors. Given their relative newness, it’s unclear whether investors with small funds will be able to follow on to later funds or whether they’ll have enough clout to attract bigger VCs.

Founders of early-stage startups also must be vigilant in ensuring that the micro-VCs they bring on board are high-quality investors who will enhance the company’s value and help it grow. The following strategies will help founders determine who is a good fit for their companies:

Get Out There and Make Connections

Use your network to connect with a variety of micro-VCs before you start taking on investors. You want to build relationships with them before needing to ask for capital so they’re familiar with you and the company before you pitch.

The sooner you can establish a positive reputation, the better. This is far preferable to trying to build connections when your company is running out of cash or needs a fast investment. 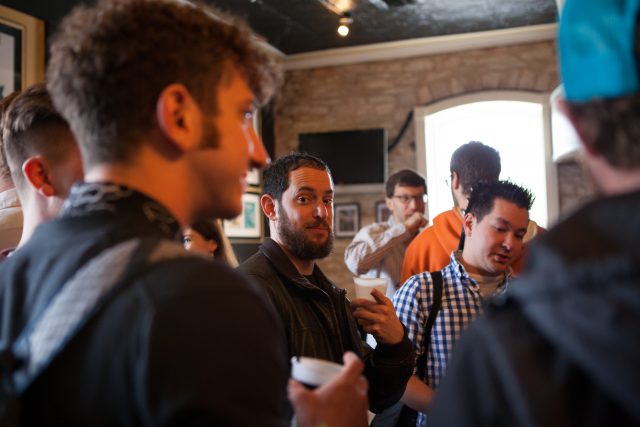 Micro-VCs are fixtures at tech-industry events, as these are great branding and marketing opportunities. They often judge pitch competitions and speak on panels, giving you a chance to learn more about their backgrounds and investment theses. Keep an eye out for regional events and conferences as well, as these opportunities give you a chance to expand your pool of micro-VC connections.

Take Advantage of the Smaller Checks

When you’re trying to get your company off the ground, it’s all about access to capital. Micro-VCs are looking for winners, so don’t overlook the value of their funding. They may offer smaller checks, but they’re just as motivated as you are to see your company succeed. Use those opportunities to achieve sustainable growth and build demand for your product so that you can achieve those bigger funding goals down the road.

While many founders dream of landing a major VC investment, sometimes it’s about getting a smaller commitment that can be used to attract larger opportunities. In the past, companies had to secure several angel commitments to total what a single micro-VC now offers. Micro-VCs have opened doors for promising early-stage startups, and savvy founders will embrace this new trend in funding.

Read more about funding strategies for startups at Tech.Co

Gadiel Morantes is the chief revenue officer at Early Growth Financial Services, which addresses the lack of on-demand financial support available to startups. With more than 15 years of experience in sales, marketing, and operations, Morantes helps founders streamline the relationship between the sales and business departments and coaches early-stage companies on setting up an optimal infrastructure for success.