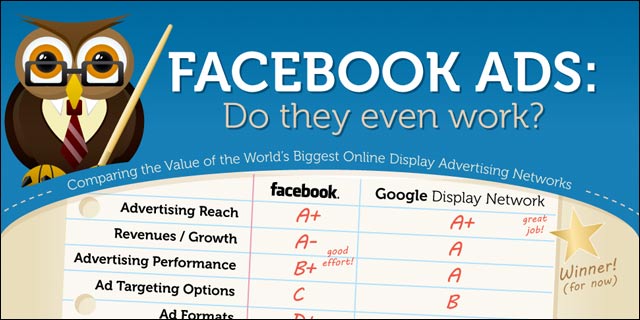 How would you like your startup to get 10,000 media mentions that is seen by an estimated 10 million peole – for one story?  This just happened for Boston-based WordStream, a search marketing startup.  In the words of Founder/CTO Larry Kim, “We hit the public relations lottery.”

Here’s how they did it – and what you can learn from their success:

Kim said that every month, they send out a press release that is more general interest (rather than SEO or search marketing focused) that will appeal to a wide audience.  Since there was so much media attention around the Facebook IPO story, they ran with that.

Write from your perspective

Since WordStream helps companies with online advertising, they wrote about the IPO story based on their expertise.  “We thought, well, we have to be credible and come from the angle of an Internet marketer,” said Kim.  “So we published research comparing Google banner advertising with Facebook banner advertising. “

Have a “So what?” factor

When you do your research, figure out a “So What?” factor – why should anyone care about this story?  Have an angle that is contrary to conventional wisdom but is also true and evidence-based.  The conclusion of their study was shocking: Due to a lack of engaging ads and poor targeting options on Facebook’s part, Facebook ads get clicked on 10X less than Google ads.  In other words, 1 out of every 2,000 ads for Facebook gets clicked, while Google is 1 out of 250.

WordStream released their press release with this “Facebook Ads: Do They Even Work?” infographic on May 15, 3 days before the IPO – just when a lot of people were trying to figure out the market valuation of Facebook.  “We got a couple of big media hits, like the Wall Street Journal, and got 10 media placements in mainstream media publications.  We thought it was a home run!”

Luck plays a role sometimes – be ready for it

Once a story moves, it moves quickly, so you have to be prepared for it.  At 3pm that same afternoon, the Wall Street Journal reported that GM was dumping Facebook ads – and GM said the reason was because they don’t work. Bingo!  “So suddenly those reporters we sent our news to were calling us – Fox Business, BBC, NPR – everyone was calling us.  We got picked up by news services like Reuters, and those stories get translated into other languages and gets syndicated in other countries – our story appeared everywhere from New Zealand to Turkey to Indonesia.”

If you’re doing any infographic marketing, be sure to have a Pinterest button on your site.  An infographic is very visual marketing that people like to share.  “A thousand people pinned our infographic and generated a lot of traffic early on…. Think about your business.  What kind of data do you have access to, what do you know better than others?  Make that relevant to the conversation and turn it into a meaningful infographic if you can.  Brian Wallace's team at NowSourcing did ours.”

Align your story with the media narrative

WordStream’s original press release had a rather straightforward headline: “New study compares effectiveness of Facebook advertising vs Google advertising.”  Not a viral title at all – so when GM made their announcement, WordStream re-released the press release with a slightly different headline.  “We changed it to ‘Does FB advertising work?’ This new headline was viral and played into the new media narrative.”

“These efforts don’t always work – it’s hard to know how the press will react to your stories.  Will they pick it up or ignore it?  Don’t be discouraged – a half dozen other stories that were similar to this weren’t picked up.  Keep trying out different stories until you get a hit.”