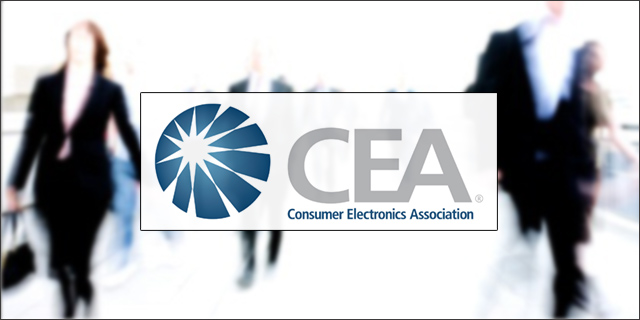 The Consumer Electronics Association (CEA), the organization whose CES conference is famous for attracting the biggest of the big in the technology industry, is also lending a hand to the little guys: startups.

In promoting the consumer electronics industry, CEA has a mission that includes spurring innovation in America. That’s where startups come in.

“Startups are jumpstarting our economy and are paving the way for America’s future,” said Gary Shapiro, president and CEO of CEA. “Many of the individuals behind startups have put all of their resources on the line to make sure their companies have the best chance of succeeding. Every bit of support we can offer as an organization is critical not only to advancing the consumer electronics industry but also to ensuring the world’s most cutting-edge technologies end up in consumers’ hands.”

Right before CES this year, CEA launched a new membership category for startups. For $95 per year – rather than the regular $850+ – startups get access to the same CES deals, market research, training, and discounts on business services.

This year’s CES saw 154 startups exhibiting at Eureka Park, the dedicated zone for startups that launched in 2012. That’s up from 102 exhibitors the first year.

Beyond that, part of CEA’s work is to advocate legislation that benefits the technology industry, including startups. The association supports immigration reform, including more H-1B visas, visas for some foreign entrepreneurs, and visas for foreign STEM graduates from American universities (as proposed in the Startup Act 3.0 and the Innovation Immigration Act of 2013). In fact, CEA is partnering with Phone2Action at SXSW this week to spread the word: supporters can text JOBS to 52886 and get instructions to contact their Congress member about the Startup Act 3.0

CEA also supports legislation for increased access to unlicensed spectrum, for Internet freedom from governments, and against patent trolls, such as the Saving High-Tech Innovators from Egregious Legal Disputes (SHIELD) Act. They launched The Innovation Movement campaign in 2009 to mobilize citizens around issues like this.

CEA will be on hand at SXSW this week at booth #423 in the trade show. Shapiro is also doing a reading on Monday from CEA’s newest book, Ninja Innovation: The Ten Killer Strategies of the World's Most Successful Businesses (hashtag: #NinjaInnovation).

Also, thank you to CEA for being a title sponsor of Tech Cocktail’s SXSW Startup Celebration.