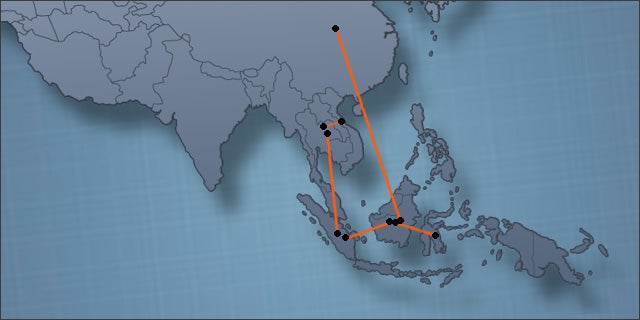 When I spent six months traveling around Asia, my monthly budget was just around $1,000. $1,000 – including hostel accommodations, public transport, and eating out for two meals a day.

Part of my trip took me to Yangshuo, a small and very touristy town nestled in the mountains. My entrepreneur boyfriend realized it was the perfect place to hole up and spend a few months building your startup: with ample Western-friendly restaurants, some but not too many things to do, and a beautiful mountain backdrop. 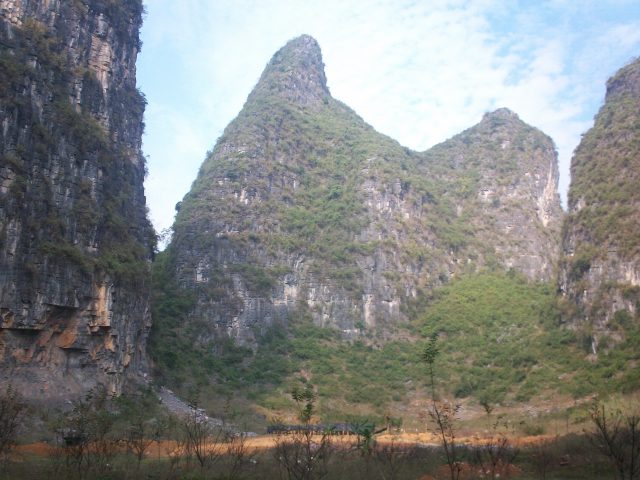 Money is obviously a big obstacle for many would-be entrepreneurs, especially if they already have a job. Starting a company means giving up a stable salary and having to support yourself on savings for the foreseeable future. But what if you could do so on a budget, eating delicious meals, instead of the stereotypical ramen?

Here's one way: go live in an Asian country or another cheap destination for a few months. Take Vietnam, for example: you can install yourself in a decent hotel with wifi for around $10-15 per night. You won’t have to cook, either: you can eat out for around $5, or pick up a $1 bowl of pho at a street stall. And because you’re halfway around the world, you won’t have your typical friends or obligations to distract you. Just you, a laptop, and a view of the motorcycles whizzing by in the streets. 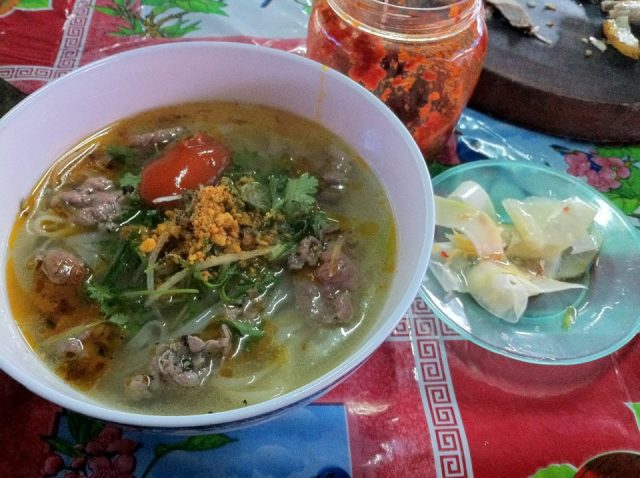 Or, if you’re looking for luxury, head further south to Indonesia. Traffic in Jakarta is maddening, but no worries: you can hire your own private driver who will chauffeur you around up to eight hours a day for just $220 per month. And you can spend around $200 per month for a full-time maid who will cook you traditional Indonesian meals like spicy rendang beef.

This lifestyle does have its inconveniences: you probably won’t be awake when your customers are, for example. That might slow things down – but at least you’re getting started. And the Asian startup scenes are a little less vibrant, but certainly not nonexistent. You’ll still be able to join some buddies for a beer ($1 freshly made in Vietnam) and commiserate about the startup life.

Here are some ideas for destinations. (Indices are relative to New York City, so the rent and restaurant index there would be 100.)