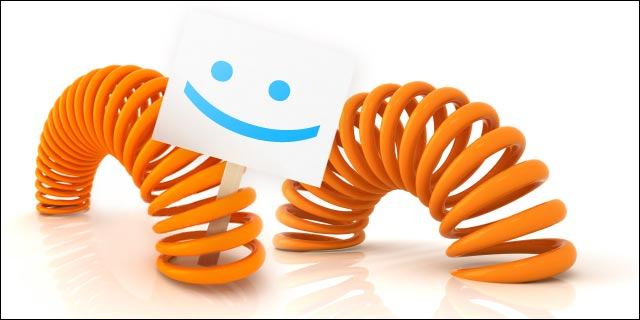 According to a University of Minnesota study released earlier this month, having more control over where and when you work can improve well-being – even if you don’t work less.

The six-month study looked at almost 700 employees from the IT division of a Fortune 500 corporation. Half of the group was given more control over when and where they worked, allowed to work more from home and outside the usual 9-5.

The flexible workers did choose to work from home more often, upping their remote hours from about 10 to about 20 hours per week.

Unsurprisingly, they felt they had more control over their schedules and felt their supervisors were more supportive of their personal lives. Conflicts between work and family also decreased, and flexible workers felt better about the amount of time they spent with family members.

The surprise? All this happened with almost no change in overall work hours. On average, parents in the study worked about an hour less per week – that’s 12 minutes per day – and non-parents worked about the same amount as before. This suggests that a part of work-life balance really is mental, and it’s about control. We feel off balance not because we're working too much, but because we're forced to commute and to work at the wrong times.