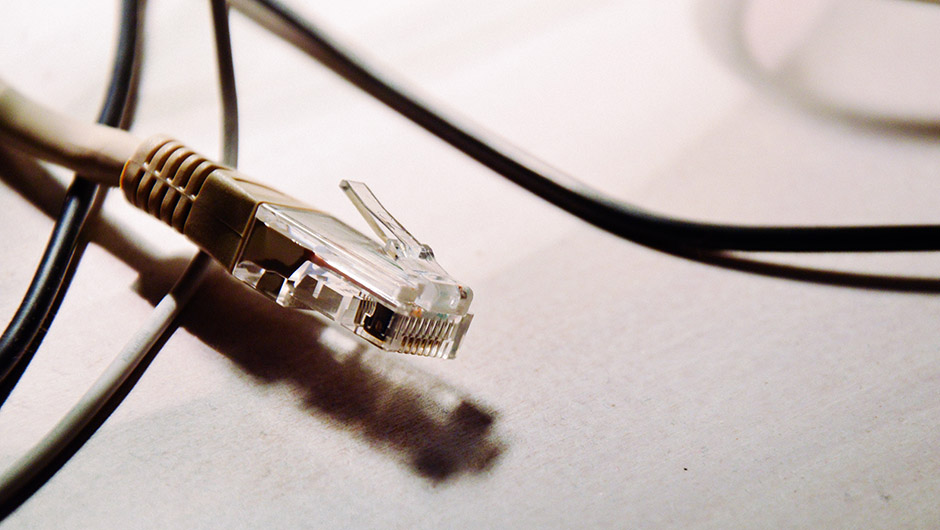 Thanks to engineers at Columbia University, we may soon be able to get double the WiFi capacity at half of the current size of most routers.

Last year, Columbia Engineering researchers made waves as the first to invent a “full-duplex radio integrated circuits (ICs)”, which can ease the progression of enabling simultaneous transmissions and receptions on the same frequency as a wireless radio. Using this system requires two antennas; however, the team of researchers has developed a way to complete this process using only one antenna – cutting down on materials and bulk while maximizing efficiency.

“This technology could revolutionize the field of telecommunications. Our circulator is the first to be put on a silicon chip, and we get literally orders of magnitude better performance than prior work. Full-duplex communications, where the transmitter and the receiver operate at the same time and at the same frequency, has become a critical research area and now we've shown that WiFi capacity can be doubled on a nanoscale silicon chip with a single antenna. This has enormous implications for devices like smartphones and tablets.”

Though the single antenna ICs are just coming out to the public, Krishnaswamy's group has been specializing in silicon radio chips for full duplex communications for several years, paying special attention to the circulator, which enables communications for the antennas and transmitter to function to their fullest capacity.

So what does all of this mean for the average digitally-connected tech enthusiast? The work being done by these Columbia Engineering researchers can completely shift how we connect and work online. By focusing on tightening efficiency of the products while minimizing on material expenses and clunkiness, we're able to have a final product that really creating something exciting that affects our digital lives and performance.

The circulator research is published online April 15 in Nature Communications (DOI is 10.1038/NCOMMS11217) and the paper detailing the single-chip full-duplex radio with the circulator and additional echo cancellation was presented at the 2016 IEEE International Solid-State Circuits Conference on February 2.