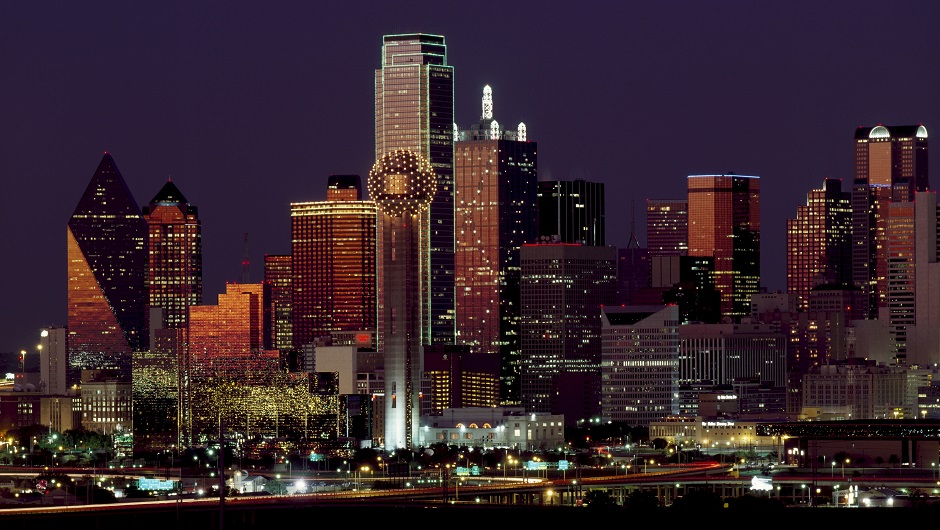 In the startup world, capital can be hard to come by outside of the coasts. While New York and Silicon Valley enjoy a seemingly unending stream of funding, smaller cities have to either bootstrap, self-fund, or really impress a VC to get the money they need to survive. But sometimes, the government steps in and gives you a hefty grant to make your city a more entrepreneurial place. At least, that's what happened in Dallas.

The Dallas Entrepreneur Center has received a sizable grant from the U.S. Department of Commerce’s Economic Development Administration (EDA). The $600,000 grant will “provide technical assistance to businesses in Southern Dallas through the creation of three new entrepreneurial centers,” which could, by grantee estimates, generate up to 250 jobs and $1.25 million in private investment.

“We commend the Dallas Entrepreneur Center on their strategy to support local entrepreneurs as they scale their businesses,” said Dennis Alvord, deputy assistant secretary for regional affairs in a press release. “This project will help small businesses expand to boost the South Dallas economy.”

This is a notably large investment in the Dallas coworking space, which will hopefully do a lot to spur the entrepreneurial community. The three new entrepreneurial spaces will be located in Southern Dallas, a distressed area of the Texas city, assisting entrepreneurs, startups and small businesses to grow and expand.

“This governmental grant is another great vote of confidence in the work that The DEC is doing in Southern Dallas,” said Bowles in an interview with TechCo. “We are huge believers that all entrepreneurs deserve equal opportunity to be successful and to have the chance to take an idea and move it to a successful business”

The Dallas Entrepreneur Center has a long history of aiding Dallas' startup founders and innovators. As a non-profit created to help entrepreneurs grow companies through education, mentorship, and community, they have had an estimated $130 million impact on the Dallas-Fortworth area, according to a report. Additionally, cofounder Trey Bowles was recently appointed to the National Advisory Council on Innovation and Entrepreneurship (NACIE) by U.S. Secretary of Commerce Penny Pritzker, which will give Dallas a voice in the national discussion of entrepreneurship.

The grant will go to setting up three entrepreneur centers in the Southern Dallas area. Here's an explanation of those centers, in the words of cofounder Trey Bowles:

The RedBird Entrepreneur Center is the headquarters for our Southern Dallas expansion. This will be in a mall that was a central part of Oak Cliff and is being rejuvenated to once again be a central hub for the citizens of the Southern sector.

This center is being built right now and will we plan to be done and moved in to later this fall. This will be about 7,000 square feet and will be a central place for citizens from across the city to come, work, receive programming education, training, mentorship, and access to capital. Attendees will also receive special support through a computer classroom that will be used to teach coding and other computer skills to entrepreneurs, citizens, and students in the community.

The University of North Texas Dallas is located in Southern Dallas and available with access from the DART light rail. We will be building a space on campus that will be made available primarily for students with occasional access to the local community as well.

Paul Quinn College is an HBCU (historically black college and university) that we've partnered with. This center will be building out a portion of its campus to support the entrepreneur center and we are looking at long term goals to move the entrepreneur center out of the school to another location on campus that can be accessed by everyone from the local community.

Read more about the Dallas startup ecosystem on TechCo