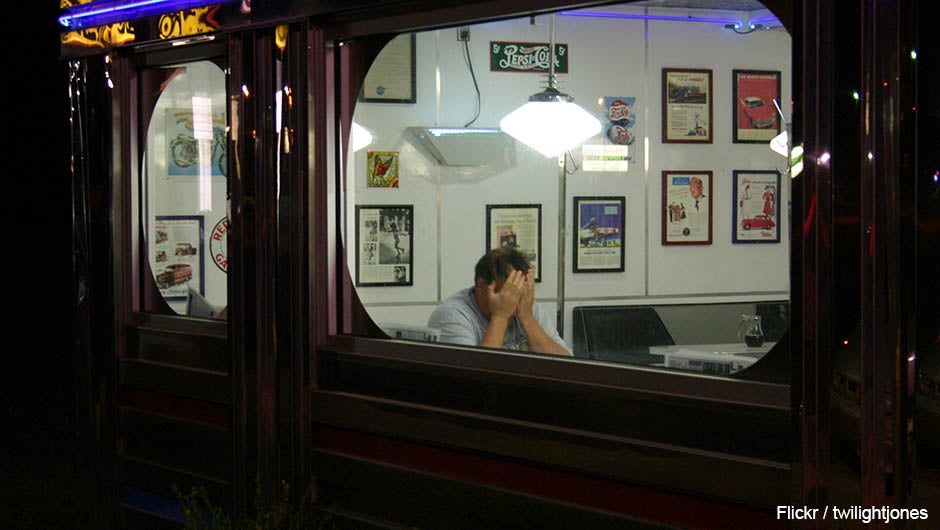 Startups are believed to change the face of business and technology, but the culture of founding new companies has been hyped-up by leaps and bounds in recent years. Though there are some startup success stories that are interesting and inspiring, countless startups have been brought down to the ground in no time.

Why do startups fail? Well, there are countless reasons for startup failure. Entrepreneurs are normal human beings trying to start their business and make an impact in the technology industry. Ideas that look promising right now might not turn out to become profitable when it reaches to the public and that is when it starts to hit back.

Check out these 6 most common reasons why startups fail.

The major problem I've seen with startups today is fighting to have a ‘right' team. In a survey focused on startup cultures and failures, 37 percent of founders reported that finding a balanced team was their biggest challenge. Startups require diversity in their office.

Resources and man power for variety of skill-sets are required to build a successful startup. And, having the ‘right' set of people is also not going to work just only if they come together. Having a perfect team is about sharing strengths among each other and mitigating each other's weaknesses. Making use of organization chart software to keep details about employees and the hierarchy of people working in the team can help a lot as well.

Ideas are the backbone behind startups and an extensive analysis of the market needs to be done before starting a business. 20 percent of entrepreneurs in a survey have reported startups failure because of the product-market fit. Entrepreneurs need to understand that starting a company, marketing and spending a lot of budget might not always work. Before diving in to business without analyzing the prospect of the target market will surely hit back and hurt.

Similarly, consumer markets today have varied interest and are phosphorous. Demands and needs change quickly and the mainstream startups that are successful today work with a vision without ignoring the market realities of now and the future. One needs to analyze and envision the future when implementing an idea for a startup.

A number of startup founders and entrepreneurs explicitly cite money as a major problem. Though money is not a major problem when it comes to starting a business, running out of it is not going to help. It is always difficult to track investors and attract them to make investments. Most startups do not have an idea in making the right approach or finding the pool of investors who might be willing cash their money on. Sometimes, even a nice cover letter can help.

Another mistake startups make with money going into spending-spree. Investments and finances should be tracked, managed and put into control with a viable business model.

Several entrepreneurs often lament about lacking investor networks and connections in the industry who can support them. While they are still failing to find new people who could lead their startup to success, they fail to recognize their own network that they could utilize. Also, startups also need to network with new connections through their existing ones, which are really easy to build actually.

Another good way of building connections online is by working with PR and SEO agencies. They already possess a relationship with media outlets, newspapers and several top blogs who can voice about your start up. Andrew Scherer of MarketersCenter says: “As long as you ask hard-hitting questions, you should be able to develop a great relationship with a company for years to come.”

Starting a startup is not just about focusing on one's sole business. If a startup wants to survive and thrive in the future, they need to avoid distraction, yes, but never forget or ignore the competition they have. Most startups today have a feeling that their idea is the best in the industry and it will guide them to success when the product is launched for consumers. Well, no.

Startups are formed every now and then and ideas can be similar. Analyzing the market, the competition, and the businesses that are already established will help to generate different strategies to do things differently to win the market.

It has always been difficult for startups to decide on whether to work on their product towards perfection or let the market test it first. Well, talking to customers about ideas and improvements is always going to work to some extent, but this might lead startups to having almost no profit at all.

The foundation of startup-success is based on validating the market and if you fail to come up with a good product, your startup is surely going to fail. The best possible way to make sure everything works well is by measuring, tracking, validating and optimizing the data that you receive from your customers or clients.