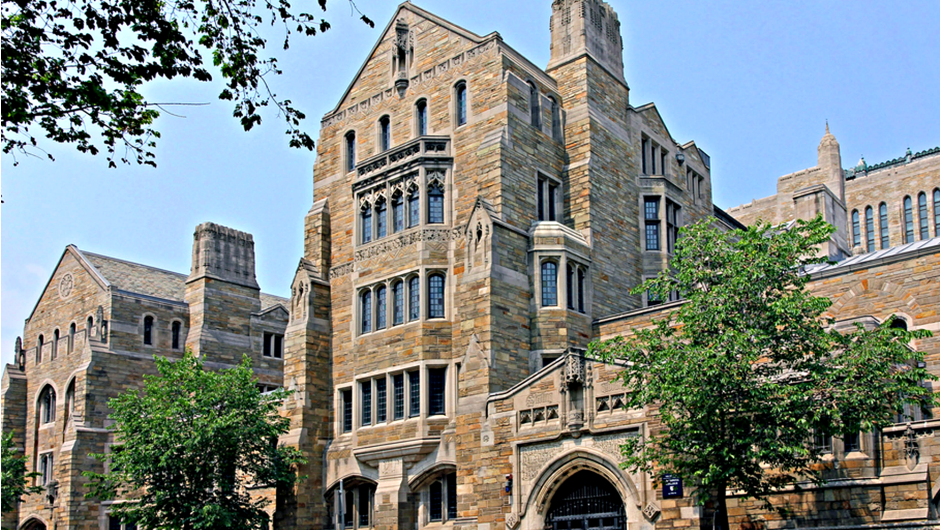 We all know the major tech hubs around the nation, but what are states doing to retain their top talent or even bring in new ones? From innovation challenges to tax breaks, cities and states are competing to draw in the interest of those planting seeds of future economic growth.

As such, Connecticut Innovations last week launched a $5 million investment challenge for organizations in the digital health and financial tech (Fintech) space. Dubbed VentureClash, the global challenge will focus on bringing early-stage companies to Connecticut.

“VentureClash looks to attract the best early-stage companies here in Connecticut, around the country and throughout the world,” said Matt McCooe, CEO of Connecticut Innovations. “We will support companies with corporate, university, nonprofit and state resources to help high-growth enterprises succeed in Connecticut.”

Between now and June 30, applications are open to participate in the VentureClash challenge. If selected, semi-finalists will be asked to participate in VentureCamp, an onsite or virtual month-long coaching program. The programming, which is led by The Refinery, will last four hours per week and span across the month of August. After VentureCamp, finalists will be chosen to move on to the live pitch competition at Yale in October of this year.

“We created VentureClash to help companies working in two very dynamic industries that are well-supported in our state so that we could help accelerate their growth,” said Glendowlyn Thames, director of Small Business Innovation and CTNext. “At the finals event in October, we’ll bring together the strongest applicants for pitches and networking with venture capital firms, partners and others.”

To participate in the challenge, early-stage businesses must be at least one year old, have paying customers or users who are actively testing. The startup must also be willing to establish a presence in Connecticut, which applies to domestic and international applicants. Above all, organizations interested in the VentureClash challenge should be in the digital health or Fintech space.

To apply to participate in the VentureClash challenge and learn more about Connecticut Innovations, visit www.ventureclash.com.