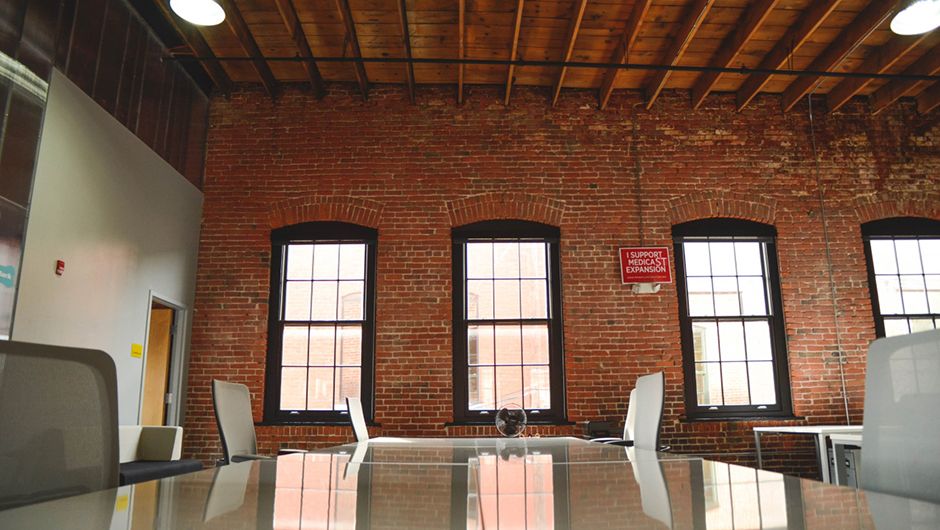 Many organizations are currently undergoing a significant shift in how they operate, particular when it comes to IT departments. The idea is to slowly but surely move away from the traditional data center technologies that have been in use for years. With the traditional data center, operations have gotten quite complex and require expert IT personnel to keep up with the ever increasing workload. The complicated infrastructure and large teams simply weren’t compatible with business goals in many ways, which is why so many of them are now striving for simplicity. To achieve this aim, numerous companies are looking closer at the growing trend of converged infrastructure (sometimes referred to as CI). In fact, converged infrastructure has become a sort of buzzword, but many businesses really don’t understand what it is, the impact it can have on IT, and the overall effect it has on companies. Clarifying CI’s capabilities is a necessary step if businesses want to truly take advantage of it.

Converged infrastructure is often misunderstood as to its scope and definition. Many times, CI is used in place of other trends and technologies without businesses realizing they are mistaken. The basic idea behind CI is to consolidate various components into a unified platform. The components most often cited are networking, computing, and storage, but CI doesn’t necessarily involve all of them, as is conventional wisdom. It’s also important to note that converged storage and unified architecture, while related to converged infrastructure, aren’t the same. Converged storage, for example, is a node-based storage platform that can easily be scaled out, but as the name implies, it is mostly concerned with the one component of storage. As for unified architecture, the differing components remain separate though connected through a fabric backplane. Yes, the technologies are similar, but converged infrastructure is its own thing.

One important distinction to make regarding CI is that it mainly combines storage and compute. While many may think networking is included in that mix, it is usually only integrated through a hypervisor and no hardware is used. Of course, this is all just technical talk. What impact does CI actually have on businesses? Put in plain terms, converged infrastructure is all about simplifying processes and saving companies money. IT costs have grown as the operations have become more involved in the inner workings of organizations, but CI is part of the effort to make things easier to manage by combining all these different components into one easy-to-use element.

Many even consider converged infrastructure as the natural evolution of automating work that has already been experienced through the adoption of private clouds and virtualization. But whereas the cloud and virtualization had certain limits and introduced other complicating factors, CI simplifies tasks at their core. The vision is to eliminate the laborious task of provisioning servers, SAN, and applications. Instead, the components are boxed together and can be easily integrated into a data center. Everything is configured and optimized for the specific tasks a business needs handled. With much of the busy work taken care of, companies can get right back to other important tasks that are vital to further success.

Of equal importance to businesses is how accessible CI is. While converged infrastructure may seem like a high-end technology meant for only the largest, most tech-savvy companies, it is actually a perfect fit for small to mid-size businesses that have increasing demands on their agility to provide new services and applications. This may in fact be where much of the growth comes for CI. Since many smaller companies operate on limited budgets for IT, converged infrastructure represents an ideal solution for simplifying operations and reducing costs. And in a growing CI market, pricing from vendors has become very competitive and affordable.