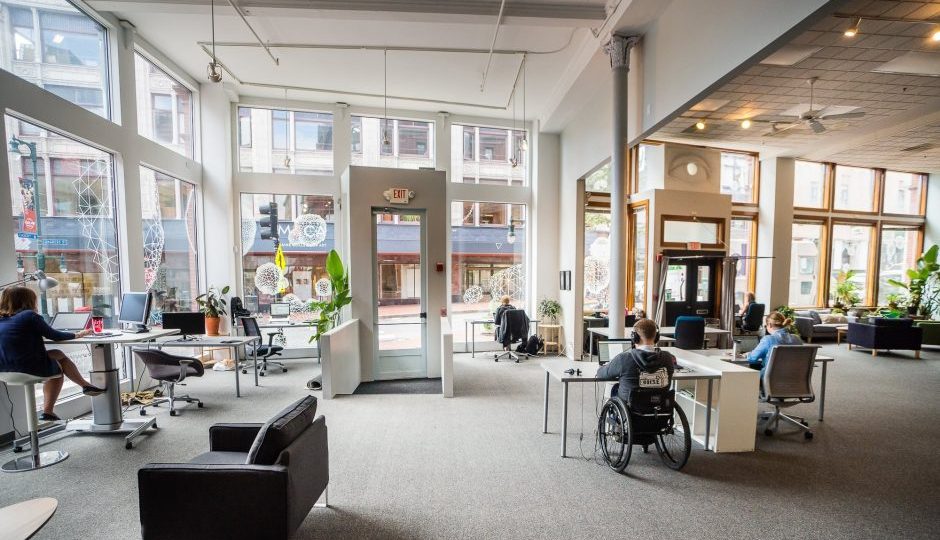 Coworking spaces are a great place to build one's business, develop relationships and expand an ecosystem. On Tuesday, bill LD 285 (Bill), “An Act To Provide Funding for the Maine Coworking Development Fund” passed the House last week in a party-line vote of 77 to 66.

The Bill would provide a one-time infusion of $300,000 into the Maine Coworking Development Fund, which the Legislature created in 2015 to provide $100,000 a year to help develop coworking spaces around the state.

Democrats supported the Bill and Republicans opposed. At the time, Rep. Ryan Fecteau (D-Biddeford), the Bill’s sponsor, was not hopeful that his bill would be able to pass the Senate, which is controlled by the Republicans, if it suffered another party-line vote.

However, the Senate on Tuesday voted 22-13 in favor the Bill, with five Republicans crossing the aisle to support the bill:

Asked in an email why he joined the Democrats in voting for the Bill, Sen. Saviello was succinct.

Fecteau said he was thankful the Bill enjoyed bipartisan support in the Senate.

Lead photo of Think Tank in Maine from Maine Insider

Read more about startups in Maine here at Tech.Co