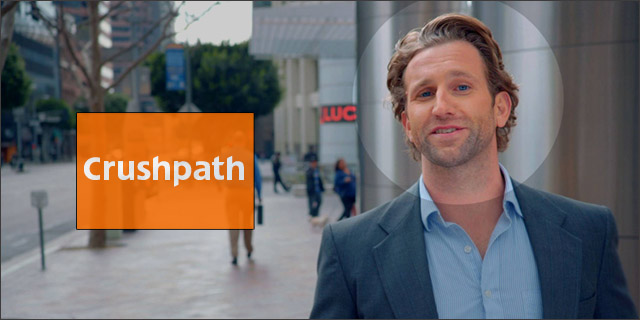 Startups are constantly pitching their idea to investors, press, potential employees, and customers. But if you think about it, all those pitches are in different places. Some are in PowerPoint, others in email, others on your website.

Earlier in March, Crushpath raised $6 million and launched Pitch Sites to centralize all your pitches, make them easily shareable, and track conversions. A pitch site is basically a one-page website where you sell something to someone. 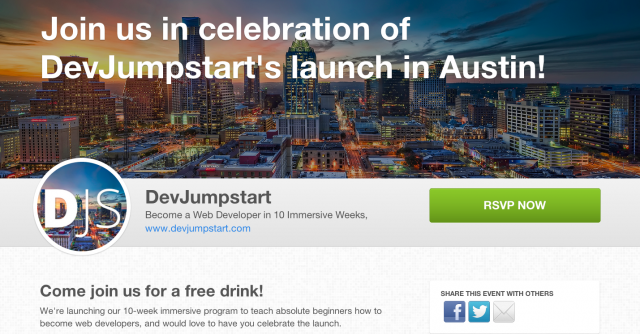 And here’s how it works.

This is an unfamiliar medium, so Lawrence offered a few tips on getting it right.

Although pitch sites are particularly useful for startups, Crushpath actually designed them for almost anyone. They subscribe to the view in Dan Pink’s To Sell Is Human: that increasingly more people have “selling” as part of their job description, even if they aren’t salespeople. The San Francisco startup's clients already include McAfee, StateFarm, and Cox Communications.

Crushpath’s recent funding was led by Chamath Palihapitiya, founder and managing partner of The Social+Capital Partnership, with participation from George Zachary of Charles River Ventures. They will use it primarily for distribution and hiring engineers.

Pitch Sites cost $9 per month per user before April 12 – sign up here.