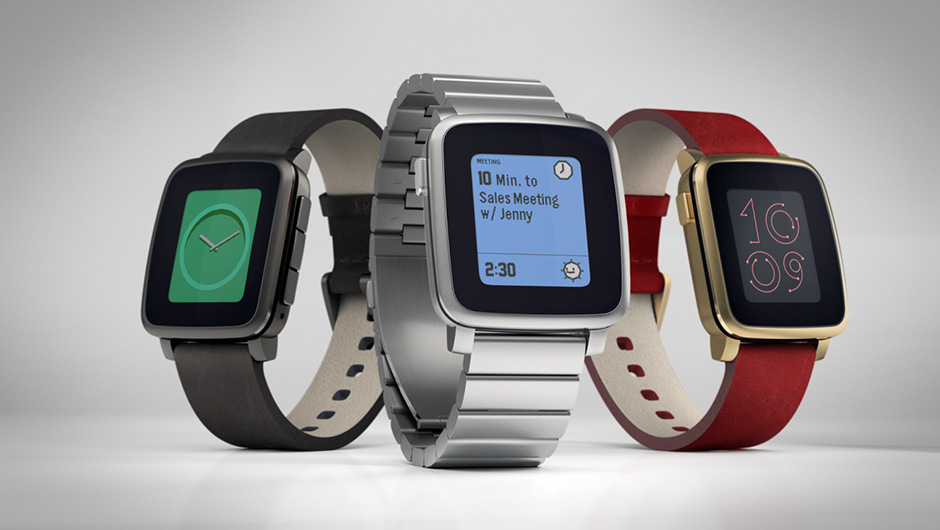 Entrepreneur Magazine describes crowdfunding as being “about persuading individuals to each give you a small donation…..once you get thousands of donors, you have some serious cash on hand.” Basically, crowdfunding is a way to solicit donations from individuals without the traditional rules surrounding banking. Here are a few key points about crowdfunding to keep in mind.

It is highly advised that you have a business plan when preparing to launch your crowdfunding campaign. You have to persuade individuals to give you money and they will only receive a small token in return. They are not guaranteed a payback or interest for their “investment” so you have to work hard in order to sell them your idea. This means that having a well prepared business plan is a smart thing as they will see how serious you are about your business idea.

Write a copy or hire someone to do so. Presenting your campaign takes a good business plan, but it also must be attractive to individuals. There are a ton of people surfing crowdfunding sites and you need to catch the attention of those willing to give money. An interesting sales pitch on your campaign is as important as a flashy sign on a storefront. If it’s not attractive, people will simply pass you by.
Know how much you need prior to asking people for money. Also make sure that you are realistic. If you are trying to fund a project that will cost approximately $50,000, don’t ask for $150,000. People have an idea about how much you really need so don’t be a fool and ask for more. People will be turned off and think that you have no idea what you are doing. This will cause your campaign to fail to reach the amount you need.

While crowdfunding may sound like a bad idea for some, keep in mind that many business have successfully crowdfunded their start. If you are still not sure if crowdfunding works, here is a list of a few businesses that it has worked for: