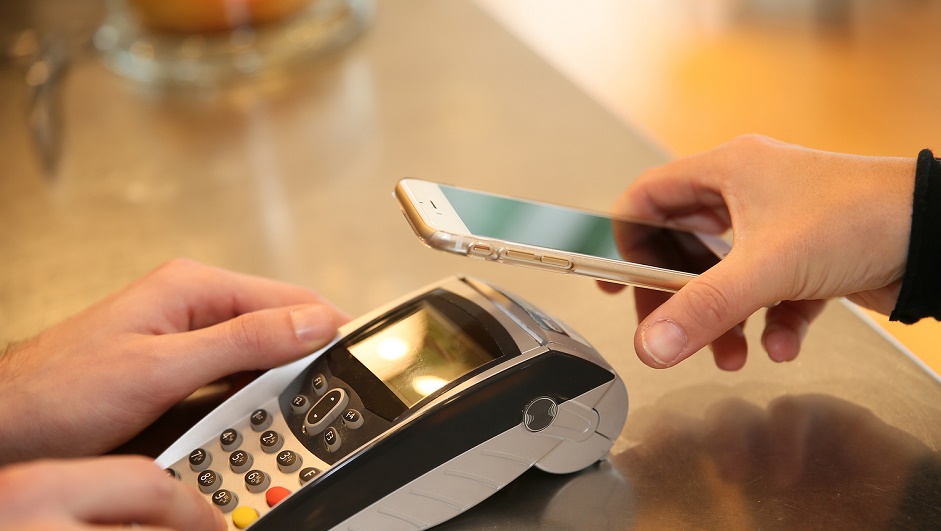 For many months, I worked at a consumer electronics store. While there, I learned some important lessons from the owner, who we will call Jason.

Jason was a nice guy to me, but carried out some less-than-ideal business practices. He rarely told us to do any of the following things directly, but he always set the example that we should handle the floor just like he did. I can't stress this enough: You should take all of the following rules and do the opposite.

Rule 1: Sell the Highest-Margin Items, Not the Right Items

It does not matter if this cable or that wireless plan makes the most sense for the customer, it matters that the customer pays as much as possible. Don't worry about selling the right thing; sell the priciest thing, and figure out a way to convince the customer that your expertise should not be challenged here.

Rule 2: Disparage the Customer Once They Walk Out the Door

Jason seemed to enjoy ridiculing our customers, whether they spoke much during the transaction or not. He could always come up with a crack about the people who made it possible for him to pay the bills. This set the expectation with the rest of the team that customers weren't the most-valuable component of our business, and I'm sure that mindset caused more than a few poor customer-service interactions.

Jason never trained us on any of the floor's products. Even though they rarely changed year to year, he never took the time to document the best way to discuss this adapter or that antenna. We were just expected to guess or do the homework ourselves on our own time and dime. The lack of variety in his product line year over year gave him a perfect opportunity to build the definitive guide to his products. He preferred not to. (Jason could be the reason I ended up being so emphatic about employee learning — we'll never know, but he might be a part of the reason Lesson.ly's software now helps hundreds of companies.)

You won't be surprised to know that Jason's store built little loyalty with the surrounding community. He eventually sold his assets for pennies in a fire sale to another management company; the new owners ended up shutting down the store shortly after. This all happened well before consumer electronics companies took a general plunge via the Internet, and it also took place while other local stores boomed (and, ten years later, are still thriving).

Now that I get to be the Jason at Lesson.ly, I try not to be. At this company, we live and die on the satisfaction of the client; we sell the right things, not those with the highest margin; and we ensure that our people have the information they need to do their best work. Sometimes, it pays to see things done the wrong way — to see just how painful shortcuts can be to the long-term viability of your business.

This article was originally published on The Huffington Post.

I'm the founder of The First Fund, a non-profit organization helping first graders and their guardians prepare for post-secondary education. I also act as the co-founder and CEO of Lesson.ly, the easy learning software, based in Indianapolis, Indiana. At Lesson.ly our team's mission is to make team training as easy as possible, so you can build training materials, share them, and gain insight — all within the same interface.