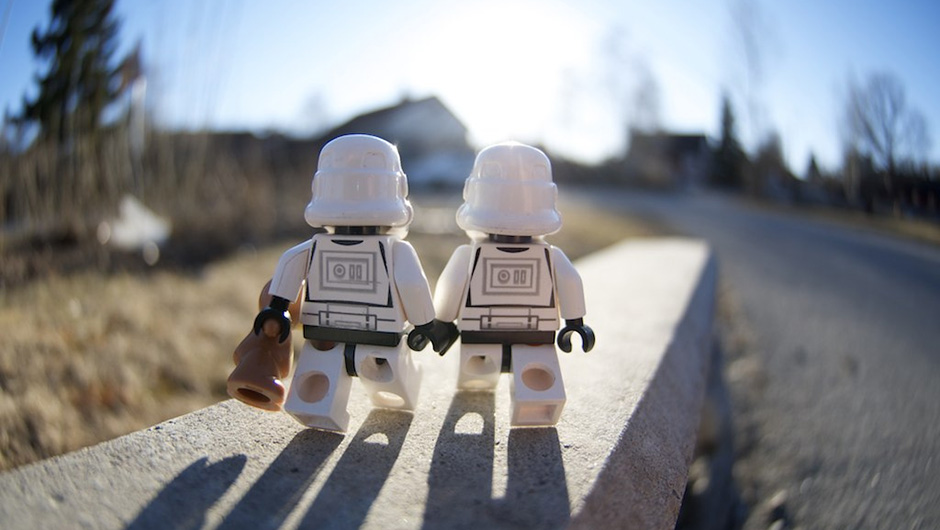 Jesse Boyes is a self-proclaimed “terrible chatterer.” In the past, he would send messages to friends to make plans, but then would use Venmo or Foursquare to coordinate instead.

“I kept forcing friends out of our text conversation and into other experiences with links and push notifications. It was pretty frustrating and it turns out that I'm not the only one with this problem, so some of us got together to try and solve it,” says Boyes, a cofounder of Dasher.

Dasher is an app that lets you send GIFs, message for free, meet up with friends, share your location, view images, hear music, and more; all on one platform.

“With Dasher, we think we've found a way to build something that's unique and actually improves the experience of messaging in a fun and useful way by allowing real-time data, interactive components, and rich media in the messages themselves,” says Boyes.

One of the main features is the ability to send GIFs instantly.

“First-timers jump into sending GIFs right away. They're so easy to send. Just include a hashtagged word in your message and Dasher (via Giphy) will send a GIF with your message related to the word you hashtagged. If you don't love the GIF chosen, you can shuffle to another GIF or delete the message entirely,” says Boyes.

Some of the other additional features include:

Regardless of what users are sending, messaging is one of the core aspects of Dasher.

“That's why we started bridging to SMS: if you don't have any friends who have signed up for Dasher, you can still chat with friends in your address book, and we'll connect you two via SMS,” says Boyes.

More about Boyes and Dasher

Boyes’ experience has given him the ability to offer advice to other young entrepreneurs. He says people should chase more than a business opportunity, create a team that’s smarter than they are, and should build a product that makes them happy.

“Design your software for flexibility and rapid iteration,” says Boyes. “This can be tough in the app space, where you have gatekeepers that won't let you release your app three times a day. But put some thought and planning into this ahead of time, you'll thank yourself later.”