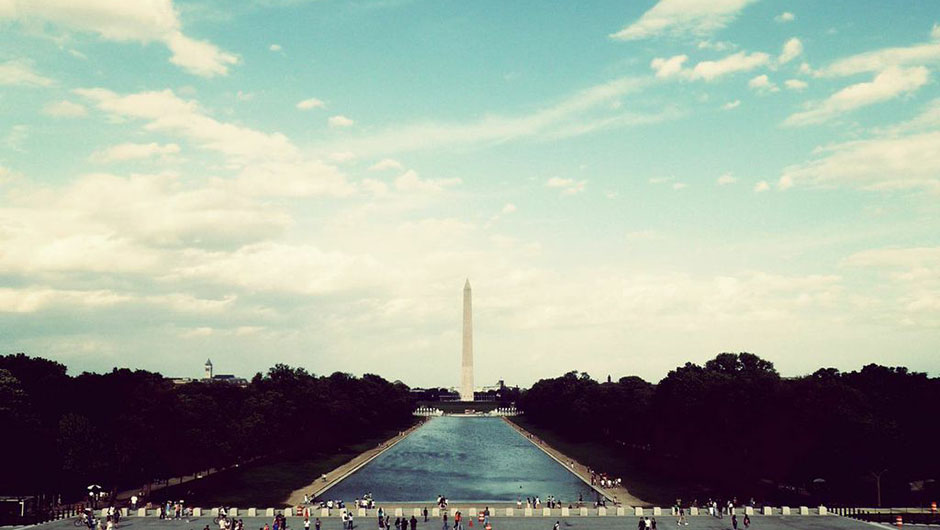 In DC, the gender pay gap for women in computer and mathematical occupations is almost non-existent (women earn 99.3 percent of what men earn), the average annual income after housing cost is almost $60,000 and 40 percent of the city's tech jobs are filled by women (compared to San Francisco where 75 percent of the tech workforce is men).

SmartAsset looked at the U.S. Census Bureau American Communities Survey for 2014, the most recent year for which data is available. They pulled statistics on women and men in “computer and mathematical occupations” throughout the U.S. They only looked at cities where the tech workforce was large enough to be statistically significant – 58 total. The cities were then scored on the following metrics: women as a percentage of the tech workforce, gender pay gap in tech, income after housing costs (median income for women in computer and mathematical occupations minus typical housing costs such as real estate taxes, insurance and mortgage payments), and three year tech employment growth for both men and women.