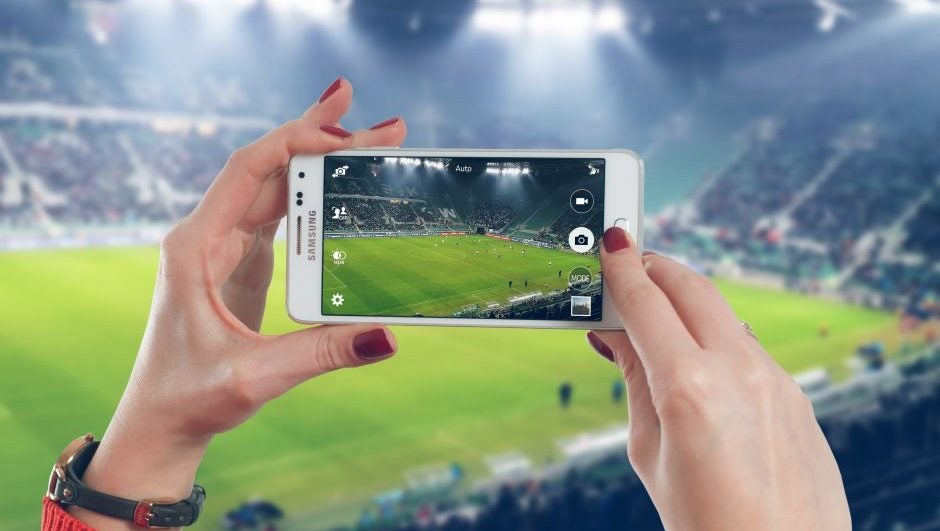 It's no secret that video is on the rise, particularly in the marketing world. According to research, 96 percent of B2B marketers use video in some capacity and 73 percent see a substantial return on investment. This kind of popularity cannot be ignored when it comes to developing new products. And if you think the sports world isn't the best place to develop this kind of burgeoning trend, you couldn't be more wrong.

One company, neo 360, has taken this commitment to video production to another level by providing users with comprehensive, user-focused slow-motion capabilities rarely seen even in live sporting events. By simply running a high-speed video into the neo 360 encoder, users will be able to control the frame rate with a swipe of a finger.

“We started with the idea that we should have the ability to control slow motion content on our mobile device even if it was not originally recorded with that device. The challenge took our team of 5 developers over six months to figure out and after we did, we realized the huge potential of the simple idea,” said David Borish, cofounder of neo 360 in a press release.

The innovative technology has so much potential that top sports networks were forced to take notice, so much so that Fox Sports has agreed to begin testing the slow motion video on-demand mobile technology at live sporting events around the country.

“Super slow motion is one of the reasons that viewing sports on television is more than engaging. Being able to control these high frame rate clips at your own pace and direction is certainly a relevant and compelling companion,” said Mike Davies, Senior Vice President, and Technical and Field Operations at FOX Sports.

While slow-motion technology has obviously existed for decades, this user-focused mentality could completely transform the sports world as we know it. As perhaps the most vital aspect of televised sporting events, giving viewers the power to slow down the action at their own pace is not only brilliant, but incredibly timely considering the explosion of online video content.

If you want to test out this technology now, you can through iOS and Android apps. You can even use this technology through a VR headset, which will bring a whole new meaning to the word “immersive.”

Read more about other startups and apps here on Tech.Co