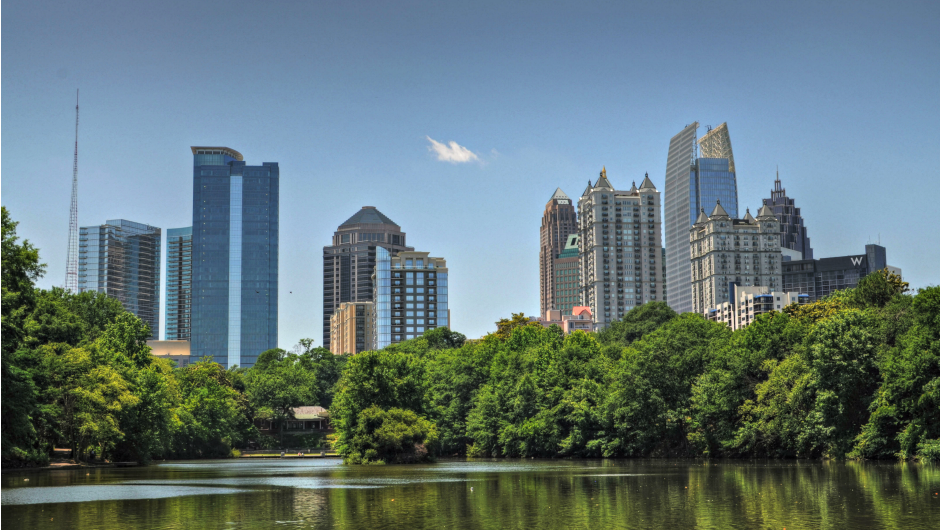 This year at SXSW Interactive we heard from startups, saw products launch, and even had business lessons from Anthony Bourdain. Unfortunately much of this also has a common theme: a lack of diversity. However, on March 13 at SXSWi, digitalundivided (DID) once again broke free from your typical session and announcement to unveil their plans for the first-of-its-kind open innovation center dedicated to the future success of black and latina women tech founders. The space is funded by a grant from the US Small Business Administration.

The 6,000 square foot space will be dubbed the BIG Innovation Center, and has a planned opening for this summer. The center will be home to the BIG Accelerator, which is a four-month long accelerator designed to mentor and grow new companies. It will also feature an internship program for student developers.

According to their official statement, the center will be located in downtown Atlanta, “right near historically black colleges and universities of Spelman, Morehouse, and Clark Atlanta, providing access to today’s brightest, creative, and driven minds.”

Atlanta was chosen as part of the agreement and funding from the SBA, in addition to the program leaders recognizing the emerging diverse tech community in the city.

“We are champions of game changing innovation and disruptive ideas and are excited to continue our work in the city of Atlanta”, said digitalundivided Managing Director Kathryn Finney.  “We look forward to being a vital hub for Atlanta’s emerging diverse tech community.”

We’ll have a follow up story once the center opens later this summer.