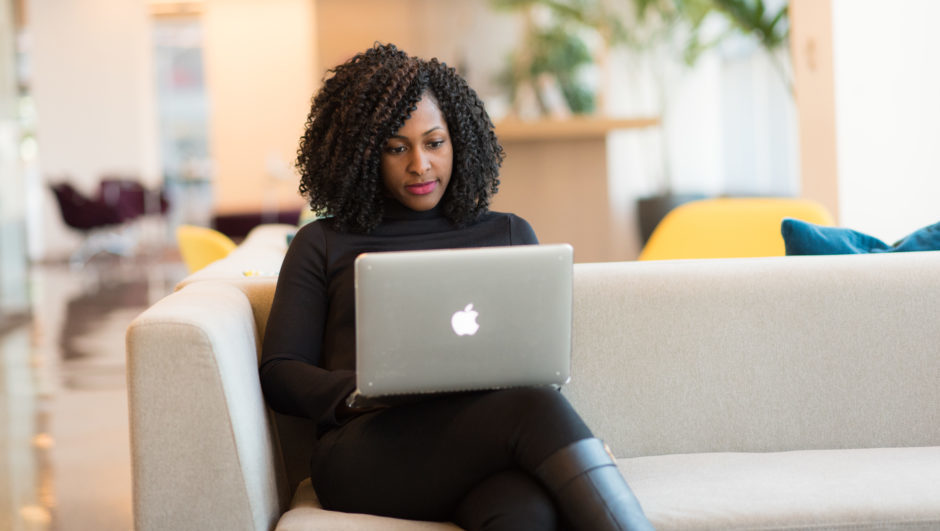 Diversity has been an important topic in the tech community for years. It has gotten national news coverage and has become perhaps the most debated problem across the typically innovative sector. But how can people move from just talking about the topic to taking action?

Here are some take aways founders can use to enhance diversity:

For Anielle, a Brazilian founder of Urban 3D, it's important to have people from different backgrounds on her team. One of the perks of having a diverse team, is that they can go into different markets and regions on a shorter timeline. Having people from India, Brazil and the USA, makes it easier for them to achieve the goal of expansion for the startup because of connections and language barriers that no longer exist.

Surround Yourself with People Who Think Differently

Jayant, who studied engineering, has a PhD in Robotics, and is the cofounder of Vairdo, thinks it’s extremely important to have people on your team who can challenge your point of view. Differences in background and a contrast in thinking often lead to the most innovative ideas and solutions.

Be Aware of Your Unconscious Bias

As managing director of Techstars Internet of Things, Jenny Fielding is often the only female voice in the room. She gave an example of a meeting with venture capitalists, where all the questions for the product were aimed at her cofounders, who were both males. The VCs basically ignored her.

She explained the importance of awareness over something as small as eye contact, which can make you feel good or bad. This is all part of the unconscious bias we have within because of how we were raised, our level of education, and other factors that influence it.

For Jinger Zeng, founder at Dronesmith, she has been dealing with age discrimination as she has built her company. On several occasions, she felt that potential customers would not take her seriously because of her age and didn’t think she had enough experience to be credible.

She understood that business owners sometimes rely heavily on experience and age to purchase a product or be convinced that it works. One way she handled this was to ask her mentors to help her team reach people who would not respond to them directly.

Founders need to take action to improve diversity, including setting up office hours to teach about entrepreneurship, inviting youth or veterans to learn about the environment in startups, and taking time to teach entrepreneurial concepts in places where people are eager to learn but may not have access to your network. You can make a difference, you just have to try.