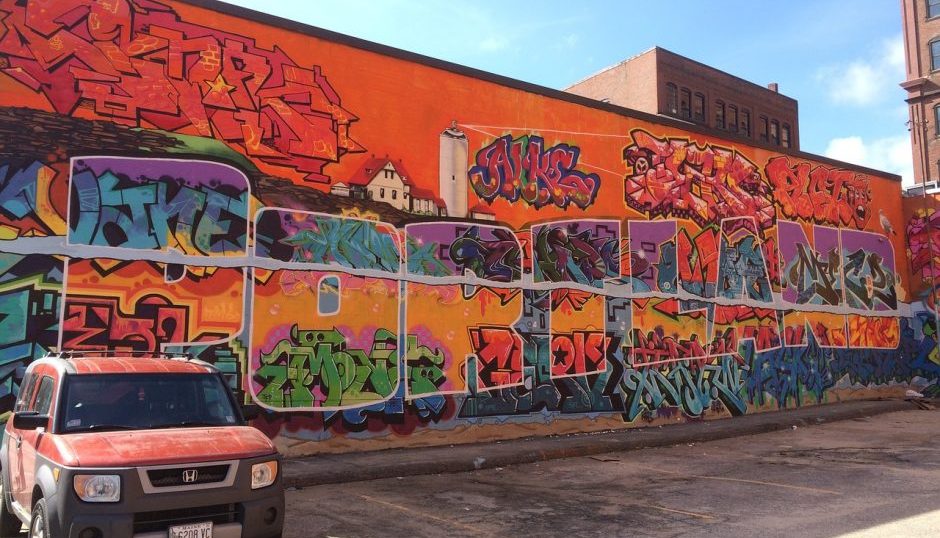 The honey badger could be considered the world's most fearless animal. For a Rockland, Maine-based digital marketing agency, Dream Local Digital, they consider their team members #HoneyBadgers of the online marketing world.

Here's how the company explains it:

“Every #HoneyBadger takes ownership of his or her work and makes sure our clients get the best we have to give. We know how important your business is to you. We take pride in what we do and work until you’re satisfied. The honey badger’s story is the soul of Dream Local Digital, a part of the lore. We put these characteristics to work for our partners and clients, ensuring that every client gets full-on #HoneyBadger treatment.”

Aside from being fearless, the company is on its way to closing an equity round according to its founder, Shannon Kinney. The capital will be used to ramp up sales and marketing efforts.

Kinney said revenue is expected to be between $2.5 million and $3.2 million this year, trending towards $5 million within 18 months of January 2018.

“We have had eight months of beating budget and projections, including two record setting months,” she said.

The company had previously raised nearly $1 million in convertible debt over the course of several seed rounds since 2013. It recently completed transitioning those convertible note holders to equity stakeholders, according to a filing with the SEC.

Ten investors representing $997,027 in debt had been converted to equity as part of the “conversion transaction,” according to the filing. Those early investors are Maine Venture Fund, five members of Maine Angels, and three independent investors, according to Kinney.

“When we first raised capital in 2013, it was too early to place a valuation on the company that was real, and so we began as convertible debt with interest payments. This year, as the company continues it’s strong growth, we converted the investors to shareholders. Very exciting time for all involved,” Kinney said.

Read about more capital raises happening in Maine at TechCo