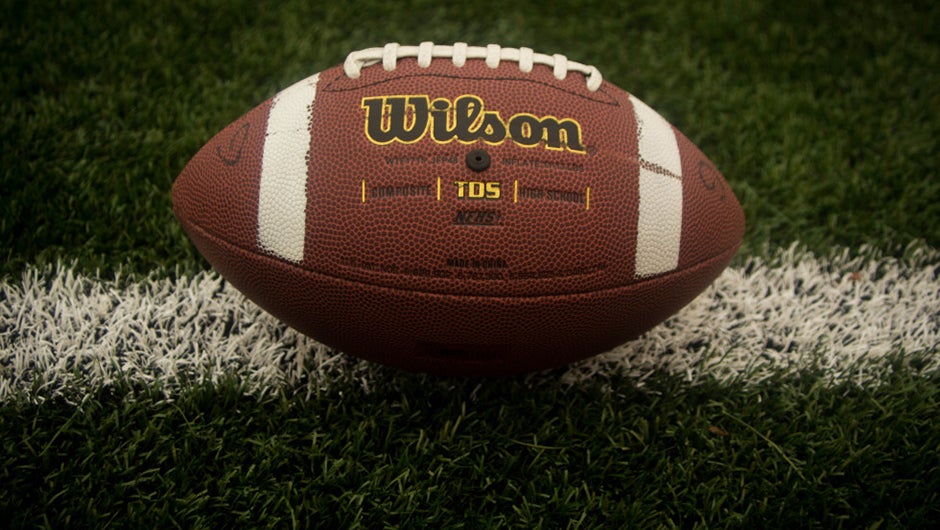 If you have ever owned a TV, chances are you either are one of the 33 million fantasy football managers who took the digital field last year – or at least know one. The trash talk grows every season just as fast as the amount of time and money put into topping friends, family and coworkers — managers now spend an average of $468 annually on league fees, subscription advice sites, and analytics apps.

Before you know it, you’re spending all of your free time checking the status of bench players, scouring websites for updates and sweating over analyst picks that feel like hunches at best.

Kansas City­-based insights platform Edge Up Sports is ready to bring the fun back.

Built with big data computation and other advanced technologies, including IBM’s Watson, Edge Up wants to be a manager’s one-­stop shop for everything that plays into the decision ­making process. By finding, gathering, and organizing a robust array of information about players from an ever­ growing number of sources into a streamlined experience that helps augment any sports league, CEO Ilya Tabakh says players can get back to enjoying 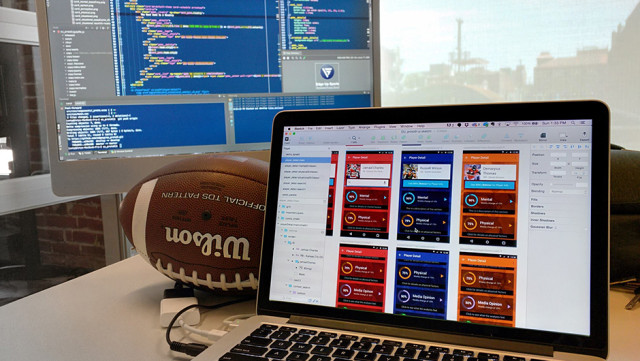 “We grab as much data as there is out there and present it to the managers, which allows humans to do what they have always done well: analyze data, find patterns and make adjustments,” says Ilya. “Our product is going to evolve on an ongoing basis as we learn what helps players the most.”

The core insights of Edge Up’s mobile­-first app are mental, physical, and situational.  It pulls from social media interactions, weather reports, injury history, analyst writeups, news stories and more. Want to know how well a player does on grass vs. turf? Curious if their head is in the right place before a big rivalry? Those are just a couple of the questions Edge Up helps you answer, and they want to keep digging deeper.

Tabakh says the team is starting to bring in data that hasn’t been surfaced by computers in the past, including painting a true picture of analyst sentiment from everything they’ve written and gathering consensus on picks from a number of analysts.

“It’s as much about analyzing the analysts,” he says. “Psychoanalysis through writing helps to determine their openness and mindset.”

It’s a lot more than the typical fantasy player can easily research on their own, which is why Tabakh believes they have a big opportunity. Instead of searching Google for news updates and piecing together fantasy tools and cheat sheets, you can have Edge Up put it all in one place for you.

The founding team consists of KC startup community veterans who all bring their own piece to the puzzle — extensive experience in UX, front end, data science, physiology, engineering — to build a product that can continue the surge of sports tech in the Midwest. Companies like ShotTracker, EON Sports VR, Hudl, opendorse and more are making a mark from the middle of the country. After years of building out and supporting events such as 1 Billion Bits to connect a growing KC community, the six team members are ready to put it on the map by building something together.

More than anything though, Tabakh wants to create a company that’s fun and grows with managers as they provide feedback. And he would know, as he’s spent the past 12 years duking it out against his college buddies.

“Consider the holistic experience of a fantasy manager: If you have three teams on three different platforms, we can bring the tools to you,” he says. “There are no real modern platforms that deal with managers in a conversational way…’‘What do you love, hate? What could be useful?’ We want to take away the busy work and update features all season long, as any good tech does.”

Edge Up is preparing to launch for this upcoming NFL season and excited to engage with passionate fantasy football players and you can always sign up for more updates on their site.

Katya Constantine is a seasoned online marketer with over 11 years of experience. She has developed a uniquely comprehensive background in email and omni-channel marketing for large online brands. Most recently, she was at Expedia and Amazon, leading projects ranging from behavior-based programs to increasing customer acquisition and conversion with great results. Katya has successfully worked to bridge mobile, email, search and social channels to increase online performance at many large web properties and ecommerce startups. Presently, Katya is the CEO of DigiShopGirl Media. She is also a marketing mentor for technology startups via Entrepreneurs Roundtable Accelerator program and an active blogger/speaker on topics ranging from mobile email to effects of the visual web on online marketing. You can follow Katya on Twitter @digishopgirl.