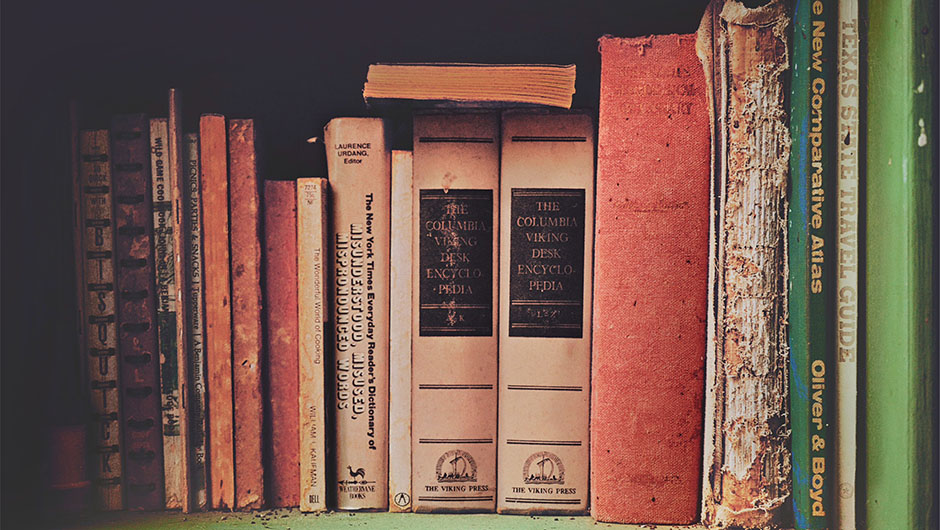 The importance of technology in education has been growing steadily in the past few years, with 70 percent of UK primary and secondary school students now using a tablet in class. According to Further Education, AoC Jobs advise that “many educators now understand that if used correctly [technology] can be an incredible incentive for students.”

The demand for new classroom supports has subsequently boomed, creating a thriving market for education technology, beginning with computers but quickly expanding into mobile, tablets and apps.

For example, one of the best known examples is eTwinning. The eTwinning community uses blogging platforms and Skype to connect students from all over the world and allow them to interact.

There are numerous new edtech startups creating innovative products that will change the world of education forever. Here are five of the best.

FutureLearn is the Digital Open University

Founded in 2012, FutureLearn is a digital learning platform offering courses from universities and institutions all over the world.Courses range from Programming, at University of Reading, to screenwriting classes from the National Film and Television School.

Set up by The Open University, it was the first venture of this kind to come from the UK. The success of the project has so far been impressive. A million users had signed up for courses by February 2015, and by October 2015 the number has grown to well over two million users.

Canadian edtech company Spongelab was founded in 2007 and offers a series of games to help younger students learn science. While it started as a project for middle grade and high schoolers, it is now mainly aimed to primary school children and younger. Spongelab is currently available in 161 countries.

Edu games from the startup include Build-a-Body, which puts the student in the role of a transplant surgeon, and Guitar Hero-based Transcription Hero, in which the player has the role of RNA polymerase – the enzyme responsible for replicating DNA.

Quipper Has Made a Huge Impact in East Asia

UK-founded platform Quipper allows teachers to organise their work and connect directly with students, which – as NPR’s Hidden Brain – uncovered is key to improving performance.

While it was born as a provider of mobile quizzes, Quipper is now a major player in the educational systems of East Asian, countries such as the Philippines and Indonesia, but it is found popular usage in the UK, India, Turkey, Russia, Mexico.

Online referencing tool RefMe was one of the 2015 winners of competition EdTech Europe. Founded as recently as 2014, RefMe is a web and mobile tool that generates references for students with the help of a barcode scanner for phones with a web reference generator.

The platform has had explosive growth with more than an estimated 800,000 users, overtaking the initial growth of Pinterest and Twitter. It has been selected to be sent on a trade mission to the US by the London Mayor’s Office and UK Trade & Investment.

With a reported 1.4 million users, Memrise uses “scientifically optimized” techniques to make learning quicker and easier. Their courses are also created to be fun and interesting, featuring a community component which heavily utilises multimedia.

Launched in November 2014, the company co-created the Memrise Prize which saw the edtech company partnering with the University College London. They challenged people to find the most powerful mnemonic method, with a $10,000 award for the best idea.