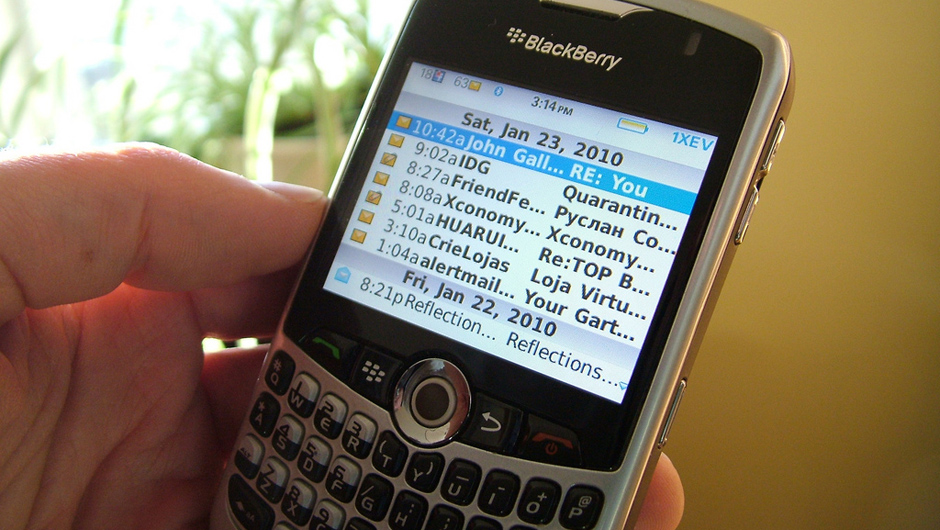 Clickbait article headlines have proclaimed the death of everything from the dusty paperback to social media giants. Email has been no exception to this trend for the last 5 years, but is there any truth in it now? After all, the meteoric rise of digital productivity apps has certainly had an impact on email.

Trello recently hit 5 million users and apps like Evernote and Google Keep have permanently nestled themselves in people’s lives. This begs the question: if we can communicate easily and successfully via productivity tools and social media then why should we use email? Even Google Translate is furthering the communication capabilities of many apps like Whatsapp with in-app translation.

It’s also true that many businesses are turning away from traditional email and opting for software that allows for more role specific communication. Contractor accountants 3 Wise Bears are reinventing the clichéd accountant image by recommending cloud-based software for client communications and Stewart Butterfield has replaced his email with his own app .

But email isn’t really going anywhere, is it?

Once again, clickbait may have knowingly missed the mark – unwilling to let the facts get in the way of an attention-grabbing headline.

While email is going nowhere, there’s no escaping the fact that productivity tools, apps and social chat have very much changed the way we use it. People are far more likely to catch up in Facebook messenger or Whatsapp than exchange lengthy emails.

Businesses are far more inclined to keep their internal communications within productivity tools so that communications can be kept close to their associated projects. For digital marketing companies in particular, when it comes to efficiency and convenience, email has been outpaced by user-friendly organisation apps.

The gap between productivity tools or apps and email has presented a certain opportunity for digital startups. Google has Gmail, Keep and Drive which are integrated to some extent but still do not create an all encompassing productivity system.

Many companies have targeted the gap between productivity tools and email. IFTTT and Zapier try to bridge that gap between email and certain apps or software. These can allow you to forward emails and set them as tasks within programmes such as Asana. Others like Boomerang allow for time saving by scheduling emails for you.

The founders of Collab, a productivity tool that works with your email rather than separately, state on their website: ‘many claim that they are “replacing email”. Still, no one has approached the problem by using the existing technology of email and build on top of it.’

So, perhaps we shouldn’t be too surprised if email makes a glorious return as startups start reapplying focus to where web-based communication originated. Sure, it could be argued that those companies are attempting to reinvent the wheel, but we’ll leave those kinds of assertions to the clickbait articles.