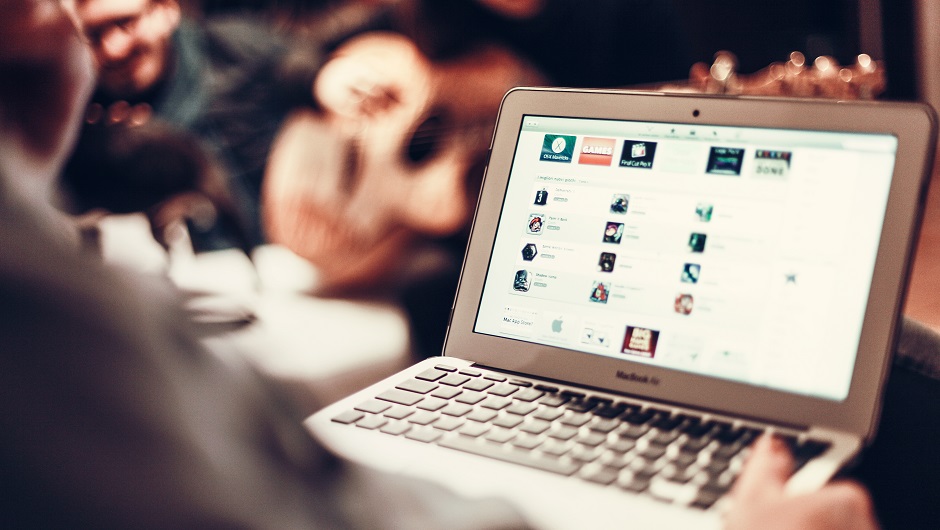 Of all the different forms of online advertising and promotions, email marketing has to be one of the most effective. Not only that, it's also one of the oldest forms of engagement on the internet today. Just think about how everything has quickly changed on the internet over the past two decades. The one constant over the years has been email. Now it's just a question of how long it will last.

Nearly everyone has an email address, but as mobile devices continue to make their way into hands around the world, is email still as effective as it once was? This handful of stats that should convince you email marketing is still one of the greatest forms of advertising in the world today.

If you still aren't convinced, let's take a look at the 37 Email Marketing Stats infographic below provided by AfterOffers.com. Not only does it provide useful stats and tips on what's working best in email, it also sources some of the most reliable data and email management companies in the world as well. So, the next time you are on the fence about where you should be focusing your time and marketing budget, never forget about the sheer power of email marketing.