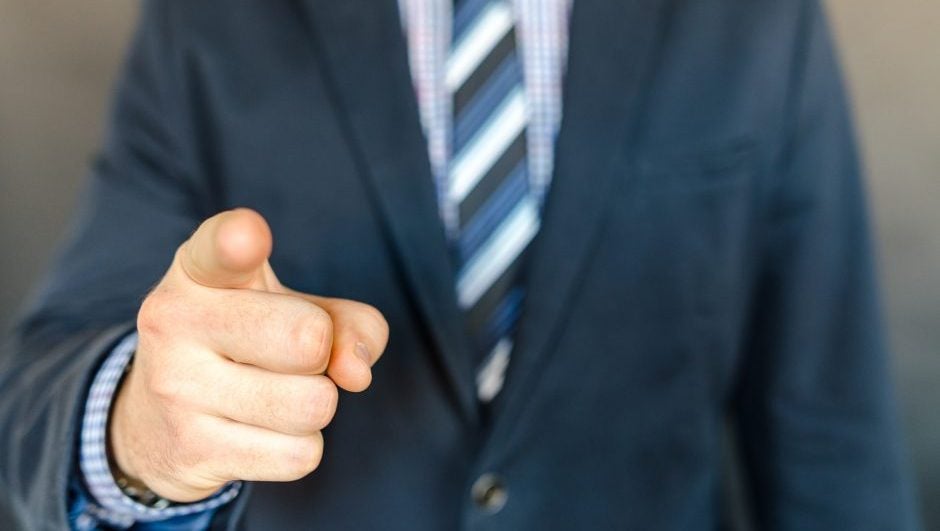 Working in an office can lead to some pretty toxic behavior. Between cutthroat office politics and short tempered bosses, the average employee often endures quite a bit of yelling, insulting, and generally unpleasant interactions with bosses and coworkers alike. In fact, a recent study out of Georgetown found that 98 percent of employees have experienced some form of toxic behavior in the workplace. Fortunately, they're fighting back.

According to the study, titled The Price of Incivility, employees get payback on mean bosses, and the organizations they work for, by responding in a wide range of arguably passive aggressive ways. Sure, they don't solve the problem, but a little revenge can go a long way in making yourself feel better when your boss won't stop yelling at you.

Looking for a little payback yourself? Check out the nine ways employees get payback on mean bosses below:

According to the study, 48 percent of respondents claimed that this was how they often respond to mean bosses. They aimed to decrease productivity and hit the company where it hurts: their bottom line.

Decreasing time at work was a close second to decreasing work effort, with 47 percent of respondents claiming that this was their go-to strategy for taking mean bosses down a peg. After all, who wants to spend time somewhere that people are rude?

You can't always try less or spend less time in the office. However, you can be lazy and inaccurate when doing your work, which is what 38 percent of respondents did in response to mean bosses. Because the only thing better than doing no work in response to toxic behavior is doing bad work.

Lose Time Worrying About the Incident

Not all payback is conscious, particularly when it comes to toxic behavior in the workplace. According to the study 80 percent of respondents insisted that they lost significant work time simply worrying about the incident in question, which should make managers and founders reconsider their yelling ways.

People don't want to be around you when you're mean. Unfortunately, in an office setting, avoiding coworkers and superiors can have a seriously negative effect on productivity. 63 percent of respondents said they avoid toxic coworkers and bosses, which means work is certainly not getting done.

With 66 percent of employees claiming a general decline in performance as their most common response to mean bosses, it's a wonder why anyone is toxic in the workplace at all. After all, productivity isn't going to improve because you're being rude.

Company loyalty is incredibly valuable in today's day and age, particularly with Millennials jumping around careers like they're going out of style. However, toxic behavior leads 78 percent of employees to feel disconnected to the organization as a whole. Way to go, mean bosses, way to go.

Take Frustration Out on Customers

Customers are one of the most important factors in your business. However, if you're treating your employees poorly, they could be taken it out on customers more than anyone else. At least, that's what 25 percent of respondents admitted to. And that's not good for your bottom line.

Turnover is really expensive. Like really, really expensive. Unfortunately, according to the study, 12 percent of employees have quit because of toxic behavior, uncivil treatment, and mean bosses. See how that affects your bottom line!