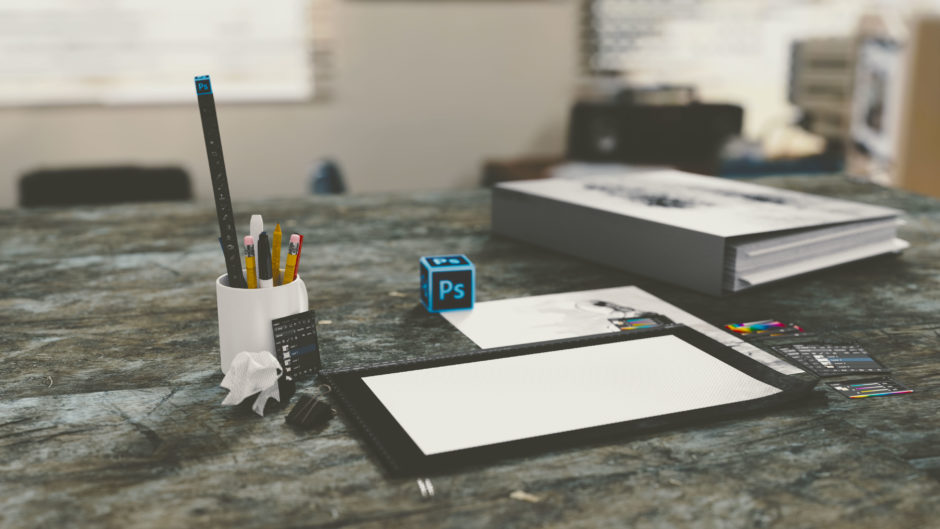 Digital trends have helped make a drastic difference in how we approach content creation and interactions online. However, they also mark the end of industry staples at faster rates than we have previously predicted. As platforms move to take over the Internet, could we be witnessing the end of websites as we know it?

In a Mashable article, Jon Lax, director of Facebook product design, suggests that this could be the case.

Instead, one of the latest trends for businesses is to instead invest in “mobile platforms and operation systems” that have more flexibility to adapt to the digital trends. IN the interview, Lax writes:

“Mobile devices and their proliferation was the primary driver. We were able to give people these computing devices and, for the majority of the world, this will be the only computer they ever know.

Just like we made a technological shift in the 1980s from mainframes to PCs, and from PCs to laptops — this is just the march of technological progress.

Once you're into a mobile world, there are two dominant platforms: Android and iOS. Inside of that, there's this ecosystem that exists. I think all of those forces have worked together. The really interesting thing is Apple just believed that native experiences were better than mobile web experiences — that's really driven the success of apps.

I think we're about to move into a new phase where bots are a really interesting dimension. It's not an app you're going to download in the way you do now. I think [bots] are really fascinating — they might be the next generation of what we think of as apps.”

Whether websites become obsolete completely or simply adapt to better assimilate to accommodating platforms that businesses are creating, taking note of the trends that are influencing the industry will allow for businesses to better account for what's to come.