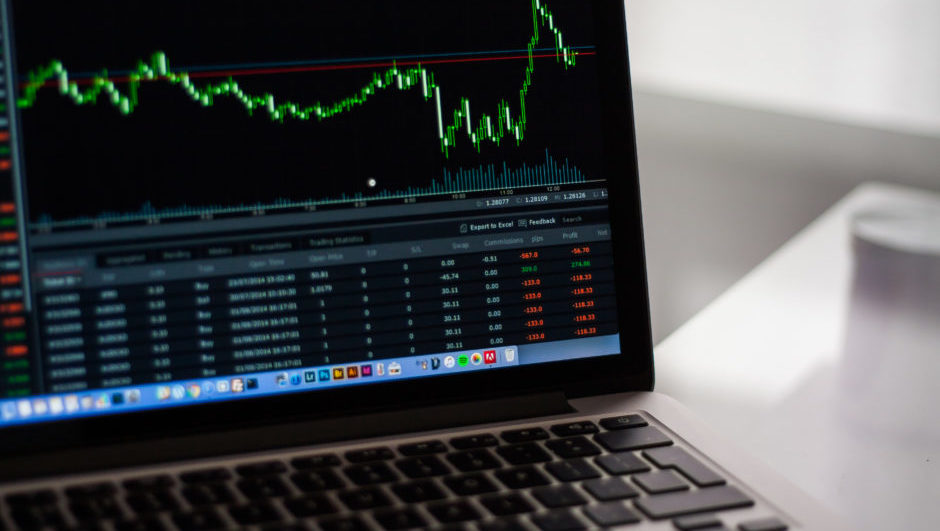 The Startup Grind Global Conference in Redwood City, California is a Google-powered gathering of entrepreneurs and innovators from around the world. With a bevy of knowledge to be found in the speakers and attendees alike, I felt it necessary to document some of the nuggets of wisdom handed down in regards to funding your startup.

I’d like to share some of the expert opinions I encountered that focused on the importance of funding, the relationship between funders and founders, how a founder should exist in their company and the value of business plans when funding is sparse:

Do You Need to Raise Funds from VCs?

“Very few companies actually need to raise venture funding. The founders should let go of the ego-driven fundraising culture, and build sustainable, profitable businesses instead. By taking outside money, you lose your company’s culture and an opportunity to have a personal life worth living.”

“Startups who raise more money, reduce their probability of success; they have to hire a lot of people who don’t share the founder's vision. Plus, they cannot make the necessary changes because of the obligations to investors.”

“Control is overrated. It is much better to own 0.5% of Google than 51% of a piece of crap. You need to make a bigger pie. It’s not the percentage that you own. It’s per share price that matters.”

“You should bootstrap for 10 years before pitching VCs.”

“Money is the least important thing, especially in the early stage, which you can get from an investor. The most important role an investor plays for an entrepreneur is to have them think hard and to expose every possible risk they can face. This is why it is valuable for startup founders to talk to VCs, even if they don’t need money. Every time, they surface the reason why an investor doesn’t like their business plan, they are identifying a potential risk. VC’s job is to push you hard, make you think and then, let you decide.”

“Relations with investors is not eHarmony. In entrepreneurship, it is a Tinder world. Don’t tell VCs who you are. Instead, tell them what you do. They are not investing in you because they like you. They want to give you a dollar and get $50 back. You are a tool.”

“While investors might like you, you’re just part of a liquidity Ponzi scheme. Their only goal is to make you liquid or go public. They will support you to do that, but that's about it.”

“Nobody intended to get killed, but because they did what they thought were the right things, it killed them.”

“Startup is a discovery process. You get VC’s money to run a set of experiments. If you discover the right one fast enough, you get a new round of funding. If you are not fast enough, you run out of cash.”

“What are the company’s plans is largely irrelevant. There is a value in making a business plan, but not much – in following it. Founders who try to deliver on what they promised a year ago often end up in a wrong place because they made these promises based on old information. Those who adjust down the road are more successful.”

“Keeping a founder as the company’s CEO is critically important because startups get disrupted very fast, and the person with the best odds of countering disruption is the founder.”

“Good managers know how to manage companies based on their experience, which makes them very bad at disruptive innovation. This is why for us as investors, a startup worth less with a manager as the CEO rather than a founder- CEO.”

“Money is abundant! There is $6 trillion worth of bonds that have negative returns to. A trillion is paid in dividends by S&P 500 companies, but only $50 billion is invested in startups. We should think about how to attract these $950 billion.”

“Startup founders put a lot of time and thought into who their cofounders will be, but they neglect to do the same when it comes to choosing their investors. None of the board members who come to meetings once in 6 weeks, while you are working on your startup 80-90 hours a week, are qualified to make any decision. The more credentials someone has, the less critical they are about their assumptions, the more likely they are to fail. It makes the probability of success for their following ventures lower. Those who are starting for the first time, have a much fresher view.”

Elena Mikhaylova, CEO of Crowdfund Productions, is a serial entrepreneur with more than twenty years of experience in diverse industries. She is an internationally published author of hundreds of articles, several research papers and two books. Elena has been a speaker at numerous international conferences. Being an active ambassador of social innovations, Elena was recognized as the Top 1% on LinkedIn and an organizer of one of the largest crowdfunding meetup groups in the US.