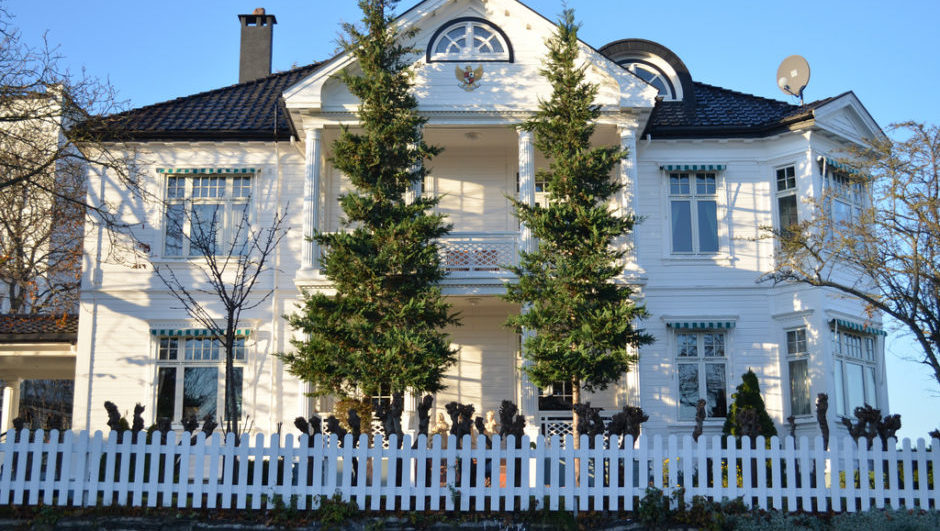 With graduation right around the corner, millennials are stressing out about what comes next. And while the job market is less than stellar, you always have a hometown and supportive parents to fall back on. But the daunting task of moving back in to your childhood home can be more stressful than looking for a job. Fortunately, successful entrepreneurs have gone through it too. And they survived.

The key to surviving life at home after graduation is to embrace the money-saving factors while demanding independence and respect. It will be difficult to become a successful entrepreneur with a 9:30pm bed time. Make it clear that you are a post-graduate doer, not a pre-graduate couch potato.

If you are looking to get some insight from entrepreneurs that have been through it, these four founders and CEOs let us know what it felt like to move home after graduation, and how they dealt with it.

“After graduation, I was having a hard time finding a job so I moved back with my parents. I told my parents that I am all grown now and I can't have them setting curfews or asking me where I am going or if I have eaten lunch yet. I asked them to treat me as an independent person and fortunately, they did. Meanwhile, I set up my room as an office. It had every equipment that you could find in a real office, and I started my own business. Once my business picked up and I started making some money, I was able to move out of there and get a real office and my own apartment.”

“I actually moved back to the DC metro area from CA after going through a tech accelerator and starting a tech company which I had invested my savings in. I wanted to start my own PR company after seeing a void in the market for startup PR, but I knew it would mean needing to hustle before I could be out on my own. I lived with my parents for about 6 months before being able to afford a place on my own and I have been in business now for over 3 years with business revenue more than doubling from 2014 to 2015.”

“When the markets fell in 2009, I lost my job and went through a divorce. Since I had no income and no way to afford NYC anymore, I moved back to Indiana with my parents in the fall of 2010. It was embarrassing to move home at 30 with my parents after a divorce. I felt like a failure on many levels.  But I realized quickly that moving home meant not paying rent, so my money could go to pay off debts. I also had time to focus on starting a company, which I always wanted to do.”

“Living with my parents as an adult wasn't easy.  My dad was still worried about me and would fall asleep on the couch waiting for me to come home from the bars. While it was stressful, living at home gave me the freedom to jump into starting a company without having to worry about being homeless if it failed.”

“After I graduated college I ended up moving back home to stay with my parents to find an apartment. The first thing I had to do was find a job before an apartment. Because of the recession, I felt so stuck, no one was hiring, I was living with my parents, and I felt like a little kid. I needed to make some changes at home to get rid of these feelings of being trapped and feeling like a little kid. I was an adult at this point, so it wasn't like they could ground me for coming home too late, or could they?”

“The rules were: 1. If you're going to come home late, come in through the front door because the garage door is too loud and will wake us up. 2. Make your bed each morning before you leave the house. 3.Don't park your car in the driveway.”

“That's it! I was so amazed by this and thought things were going to be much worse. I think sitting down and setting expectations for both your parents and yourself is what is necessary. It was very weird living at home for a few months but it wasn't all that bad. I actually saved up enough money to move to NYC and start my own website! It may have been one of the best things that could have happened to me”