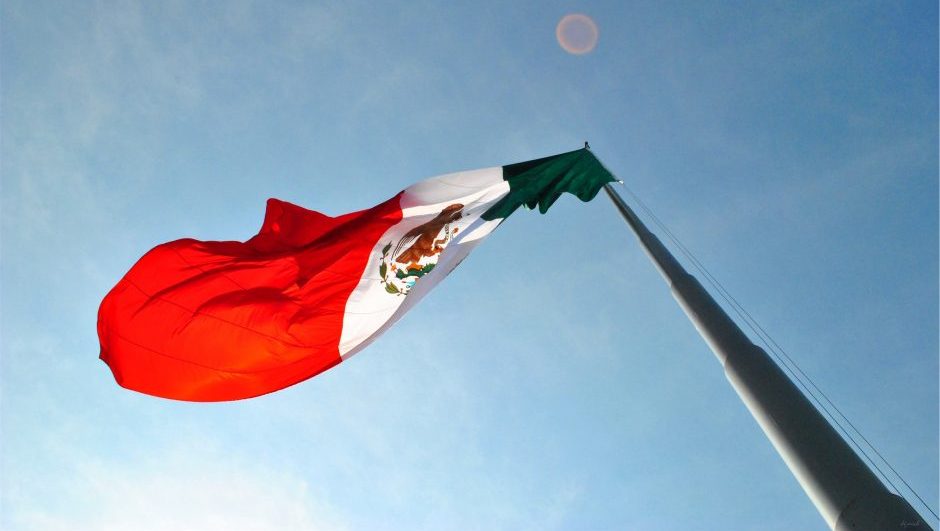 While tech hubs like San Francisco and New York boast some of the most innovative minds in the world, counting out other tech ecosystems is doing a disservice to yourself and the entrepreneurial community. Cities and countries around the world are innovating everything from fintech to artificial intelligence in pursuit of a more technologically inclined world. And on Cinco de Mayo, the Mexican startup ecosystem is turning more than a few heads.

With a number of factors working in your favor, including demographics, market potential, strong, mission-driven entrepreneurs, regulatory support, and its proximity to the United States, the southern third of North America is making its case in more ways than one.

“The Mexico entrepreneurial and venture ecosystem is rapidly on the rise and more sophisticated than the country’s 'emerging market' status suggests,” said Anna Diaz, product and community manager at Draper Venture Network in a Medium post.

A startup ecosystem needs support from big players and influential investors in order to succeed. And if you're wondering who is behind Mexico's rise, take a look at some of the influencers fueling the Mexican startup ecosystem below:

As a mentor at Techstars, Lucia has made the Mexican startup ecosystem better through meaningful communication with potential entrepreneurs and startup founders. As the International Marketing Manager at Techstars, she has worked hard to identify opportunities that may lead to the development of new products and resources in the region.

Fernando believes that Mexico is currently ripe for an entrepreneurial boom, with a large youth population and an increasingly education-focused government, this huge domestic market of 115 million inhabitants could really explode. And with his expertise in innovative business practices, his venture firm could make all the difference in the world.

Ariel is an entrepreneur, mentor, and angel investor in everything from web analytics to human augmentation. He believes that the new digitally active population is going to be the biggest drive force in Mexico, and he aims to address their needs with a more online methodology.

This small business owner is using his company to support other startups, by providing software that can ensure that their users stay engaged without an internet connection. His belief in the resourcefulness of his fellow countrymen is what fueled his company to make payments, messaging, location-sharing, and ride-hailing apps useful even when people don't have access to data.

Being the CEO of an angel investor network gives you a lot of power in a startup ecosystem. This seed stage investment fund is focused on information technology, mobile, healthcare, green tech and social impact startups. He recognizes that investing in startups has become the new hot trend and hopes that Mexico will see an explosion of venture capital, as well as innovation, in the coming years.

Read more about the Mexican startup ecosystem here on Tech.Co