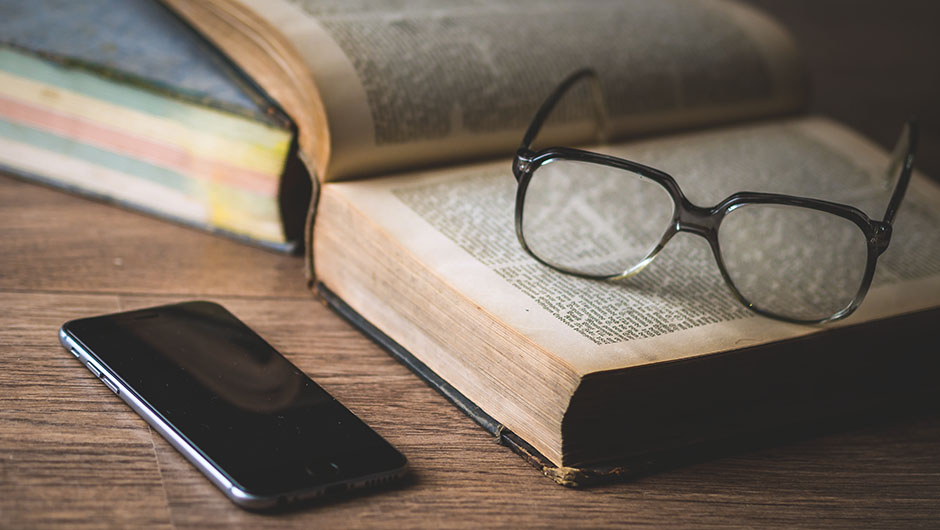 Are you thinking of applying for a patent? Be warned: It’s probably more challenging and convoluted than you expect.

I’m no stranger to the process. Inspired by the Israelis’ water conservation techniques, I invented and patented a tamperproof device to regulate water flow from bathroom fixtures better than existing methods.

If you decide to travel the patent path, then perhaps you can learn from my experience.

What Can Be Patented?

Contrary to popular belief, patenting an idea isn't actually an option; execution is required. Patent laws limit what is patentable, and nothing as nebulous as an idea is on the list.

Writing the majority opinion in June 2014 for landmark patent law case Alice Corporation v. CLS Bank International, U.S. Supreme Court Justice Clarence Thomas remarked that the court “must distinguish patents that claim the ‘building blocks’ of human ingenuity, which are ineligible for patent protection, from those that integrate the building blocks into something more.”

To be patentable, a product must fall into one of seven categories: It must be a process, such as a new technique for manufacturing semiconductors; a machine, e.g., the 3D printer; a manufactured good, such as the iPhone; a composition of matter, such as synthetically manufactured pharmaceuticals; a distinct, asexually produced plant species; an original design for an existing type of product, such as an updated vehicle headlight design; or a new and useful advance on an existing product, such as an improved display for the iPad.

Before embarking on the lengthy patent process, ensure your new idea qualifies for a patent. Then, be ready to provide detailed plans to patent officers to prove the viability of your product.

While I recommend you seek legal counsel, it’s useful to have a road map for your patentable idea before you actually embark on the patent path.

After determining your product is patentable, the first step is to understand the class of patent you’ll need — plant, utility, or design — to protect your intellectual property.

Next, you’ll want to apply for a provisional patent. When you see the phrase “patent pending,” that means the inventor has applied for a provisional patent to protect his creation during the patent gauntlet. Be prepared to pay a $200 application fee, as the examination process is lengthy; it can take months before the examiner is ready to offer feedback on the product.

Once the examiner reviews your completed application, he’ll specify a time period in which you can make revisions to the patent. If you need more time, then you can pay for automatic extensions.

As I said, the process is complex. If you — like me — lack a legal background, then a patent attorney is the surest bet to help you protect your intellectual property.

Business leaders, here’s how to prepare for the first-patent experience:

1. Emphasize how your product solves problems. For good reason, the U.S. Patent and Trademark Office grants patents for only “nonobvious” inventions. Your idea must offer a unique solution to an issue that a lot of people deal with and don't have an effective solution for.

One of the murkiest aspects of patent law, the nonobviousness clause is designed to prevent patent attempts on basic ideas such as the wheel and the bowl. Unsurprisingly, determinations of obviousness can seem quite subjective: Patent 6,004,596 protects crustless PB&Js, while patent 6,360,693 covers a synthetic stick.

2. Do your homework. Pour your energy into researching existing products and their problem-solving approaches to ensure nobody has created a substantially similar product. This is another reason a patent attorney can be a great asset: It’s so tough to know what’s already out there, even if you think you’ve got a good handle on the competition.

3. Slow down and commit. Pursue your goal all the way — from ideation, to patent, to market. Many people have great ideas, but the patent process rewards those who follow through by developing, creating, and refining a new product.

Don’t rush into the patent process without an experienced patent attorney. I suggest having multiple attorneys review your patent idea before selecting one, because each attorney will have a different opinion and approach.

4. Continue improving your product.Learn how to make your product stronger and apply for new patents in the future. The process of improvement can bring up new ideas and new patents. Never be content with what you have — strive to keep creating and improving.

5. Don’t share your idea until it’s patented. That's my biggest advice. So many great inventions, from the radio to the steamboat to lasers, were actually “stolen” from the person who first dreamt them up.

Receiving a patent is a big deal. Thousands apply for patents every day in the U.S., but a paltry 54 percent of those patent applications are accepted — often after months or years of toil. Groundbreaking patents granted in 2014 included robotic engineering processes and virtual reality technologies.

If your patent is approved, then you have something new to offer the world, which you should feel incredibly proud of. But that pride doesn’t come unearned. You have to work hard and study harder to reap the rewards.

David Schwartz is the founder and president of The Water Scrooge, which offers maintenance-free, tamper-proof water conservation tools to landlords and homeowners. The Water Scrooge is based in Lynbrook, N.Y.