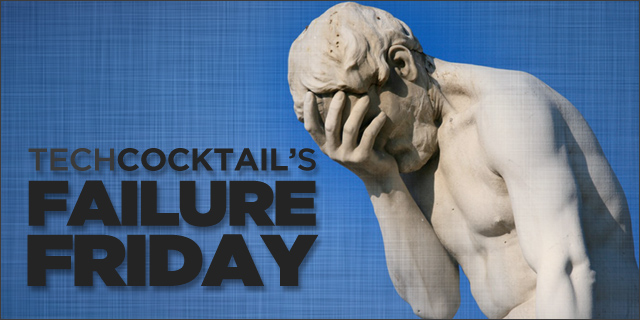 In the startup world, failure is cause for celebration.  This is true for three reasons.

That's why, each Friday, we bring you a new story of an entrepreneur's “failure”.  #FailureFriday is about helping you avoid common startup mistakes, it's about squashing the stigma, and it's about peering inside the minds of entrepreneurs who've achieved success because of their failures.

We should probably change the saying ‘fail fast' to ‘learn fast', it just doesn't sound as good. 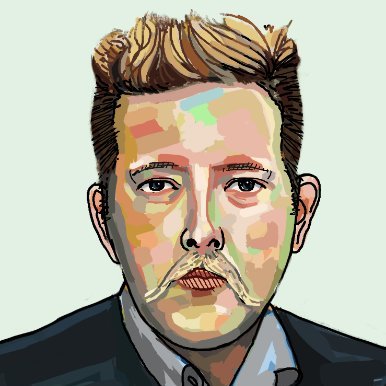 Often times peoples working at startups feel compelled to work on the problems that their company is tackling. Just like paintings are an extension of the artist, early companies are an extension of the people working on them. That's why failure is painful, it sucks, but it's also an opportunity to learn and that's why its so important. Entrepreneurs are life long students and, in my experience at least, failure is when we learn the most.

At my first startup everything seemed to be going great. We had just finished building our beta product, Gokrt, and had 500 folks lined up to test it. Six months of work and lots of money had been put into this project and as far as I was concerned we were poised to change the way people shopped online. We started testing and got all sorts of great feedback and bug reports. Side note, if you really want to put early web apps through the ringer ask your friends with enterprise jobs to try it out on their work computers with internet explorer, if it works well, you've done a really good job.

Right in the middle of our fist test cycle, the team fell apart. The app crashed and was down for a week because we couldn't agree if we should add a couple features into the beta test. Even though we eventually agreed on what to do, got the app back up, and started testing again, but we never fully recovered and that proved to be the beginning of the end.

I learned from experience that team dynamics are just as important as the software that you are creating. Sometimes leadership means telling people what to do, but most of the time it means being a cheerleader and an advocate.

Happy #failurefriday, get out there, experiment, don't be afraid of failing, and learn by doing.