After close to 140 applications and countless hours to narrow down the finalists, LaunchPad, the small business pitch competition created by Gorham Savings Bank, named the five startups to compete next month for a chance to win $50,000. 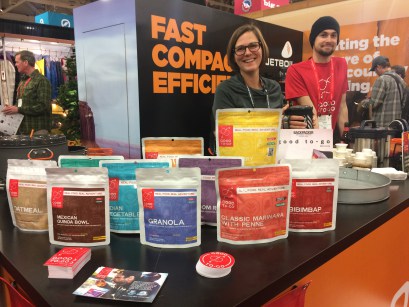 Get your startup noticed in the Tech.Co Startup of the Year Competition

In addition to the $50,000 grand prize, Gorham Savings Bank will also have the Emerging Idea Award, with prizes including $10,000 in cash and an additional $10,000 in in-kind marketing, business development and public relations services. The winner will be selected from the remaining applicants and announced at the live event, according to the bank.

“Maine’s economy is made up of thousands of small and innovative businesses. We’re constantly inspired by the success stories we hear from entrepreneurs,” Chris Emmons, Gorham Savings Bank’s president and CEO, said in a statement. “Not only do we want to see those numbers grow; we want to see more of those businesses succeed. The excitement around the competition only demonstrates the strength of entrepreneurship in Maine.”

The final Launchpad pitch event will take place June 6 at the University of Southern Maine’s Hannaford Hall in Portland.