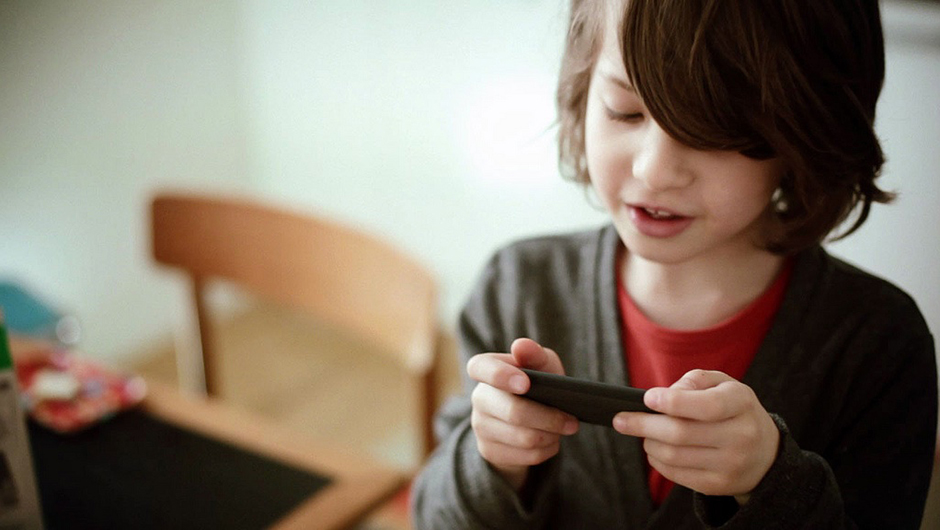 I have to admit that I wasn't much of a gamer (a phone is for making calls, I used to say to myself) until I got hooked on a app, Words with Friends, which actually made me pick up my iPhone in my spare time to play. Since then, smartphone apps and games have occupied a big chunk of my device's storage. This week I'm going to share some new goodies, and an older one that turned five this week and received a major upgrade as a celebration. So, without further ado, here are my recommendations for this weekend.

Actually, this app, as the title suggests, incorporates two puzzle games. You can either play Pins or Needles. Dropping pins on a rotating wheel or dropping balls on top of existing needles sounds like an easy job . . . until you start playing the game. The simple and minimalistic designs allow you to focus on improving your skills in these spinning-circle games. Pins and Needles is available for free on the App Store [download link]. 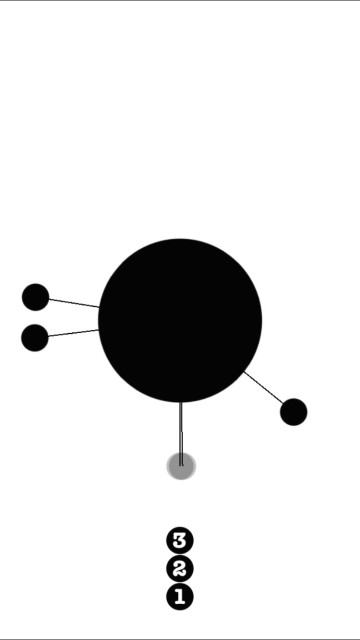 If you like war games, this is for you. IRIE Islands Defence will take you to a tropical island where you will command your team strategically as you try to defend your island and protect freedom and liberty. You can choose from a variety of soldiers, tanks, and guns, so it's time to have some fun! IRIE Islands Defence is available for free on the App Store [download link] 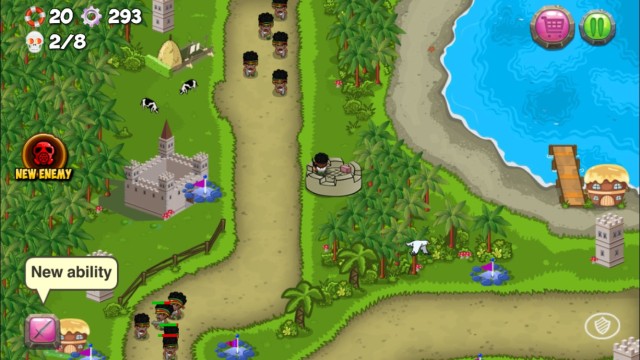 With this simple and exciting new game app you can challenge your friends, play online against a random opponent, or solo offline. What you do is to place 11 gems an 10 mines on a 3D sphere and take turns flipping tiles on the sphere in a hunt for the opponent's hidden gems while trying to avoid mines. The catch is that you can find and upgrade weapons to sabotage your opponents. BattleFlip is available for free on the App Store [download link] 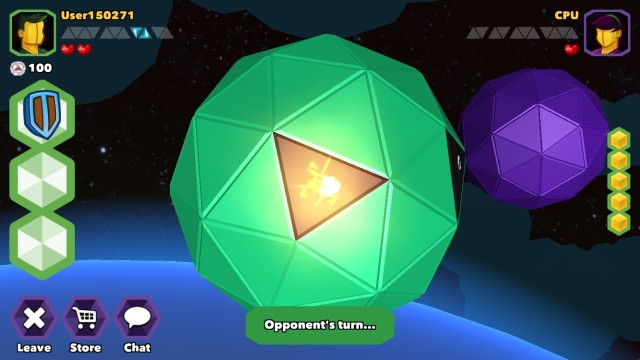 As Fruit Ninja has turned five years old, its developers decided to celebrate the more than a billion downloads with a major upgrade. The latest version of this addictive game brings six new mini-games and a single-player tournament mode. As a ninja, you will be asked to slice different fruits but avoid bomb and red fruits, the latter belonging to your opponent. Fruit Ninja costs $0.99. [iOS / Android / Windows Phone] 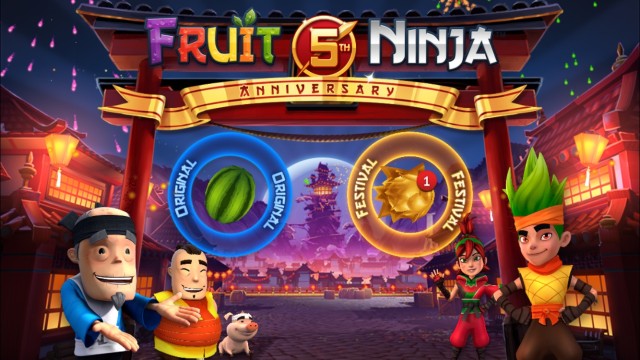 Let me close this week's top five list with a kind of exclusivist app: Dollar Shave Club. By downloading this free app, you get access to something that will make your life easier: razor blades delivered every month to your door. Choose one from the three available razors and how much you are willing to spend on them per month, $1, $6, or $9, and you are good to go (after filling out your address and billing info). Are you interested in entering the Dollar Shave Club? Download the app from the App Store [download link]. 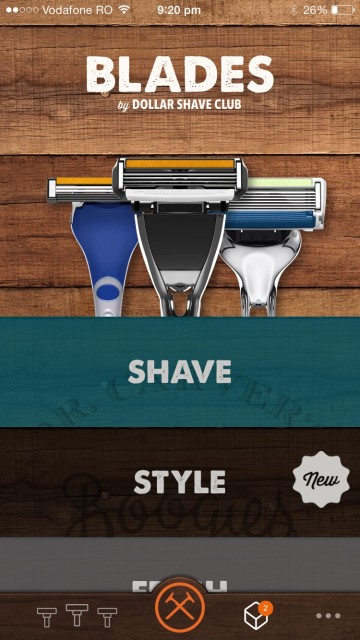