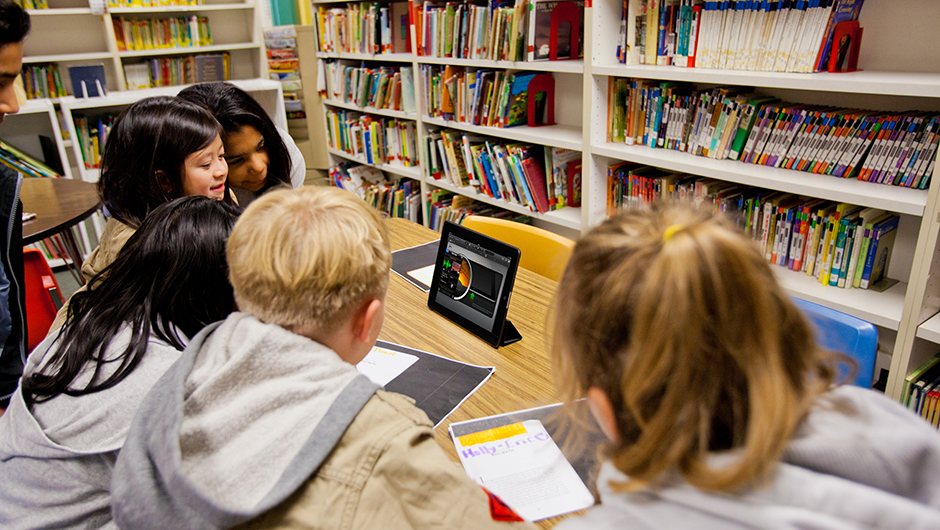 As a startup, it’s not always easy to identify when it’s time to make a change. Many companies go through multiple iterations before they can find market fit. When we last spoke to the team at Flipgrid in 2015, they were in the growth stages of building out a consumer video messaging app, Vidku, carving out their niche in a world where Snapchat, Instagram, and Facebook were battling in a land war for users. Flipgrid, a social learning platform that enables teachers and students to interact using video, eventually decided to refocus their efforts.

Though initially launched with a focus on education, Flipgrid attempted to expand their scope and adapt the platform for everyone to use. Having found some success and a sizable funding round, the team was split between two offerings, which also hampered growth. More recently, they made a conscious effort to solely focus on the education driven app. Having done so, Flipgrid not only had an explosive year of growth, their renewed product focus has allowed the company to expand their solution even further with a free offering.

“In the past 12 months, we’ve seen 400% or more in growth, are now on all continents. Since January, we’re up 900%. Every day there are about 10 thousand new students onboarded each day, and engagement is going up as well. From August 1, 2016 until December 31, every 19 seconds of every day a new student uploaded a video. The app saw 700,000 downloads across the iPad, iPhone and Android,” said Charlie Miller, Flipgrid cofounder and chief design officer.

With an open-ended concept, the platform empowers teachers to find creative ways to interact with students, allowing everyone in a classroom to discuss specific topics. In fact, the team specifically prefers to keep the uses of the platform open as they feel teachers and students find the most creative uses for it. This also opens the platform up to a student’s parents, giving them insight into how their child interacts in the classroom. Now in more than 40,000 classrooms, Flipgrid is sparking conversations across the globe. Their newest solution, Flipgrid One, will allow teachers free access to a single-grid version of their platform.

When asked why the team decided to initially deviate away from education, Flipgrid cofounder and CEO Jim Leslie said it came down to the users.

“Students and teachers were using it a lot [Flipgrid], as we were building we had a lot of non-education users, so we built out vidku. What was really interesting, as we were getting feedback from those users, is that the use cases were education based. We decided on going back to the roots of education, taking a lot of the social media features that were important to Vidku and apply the to flipgrid,” said Leslie.

It was feedback from their users, teachers in particular, that also led to the development of their new free offering.

“We had a call with top 30 or so long time users for feedback,” said Miller. “They asked, ‘what do you do when a teacher has it (premium) and a classroom/teacher who doesn’t?’ The other class can’t benefit from it or the content. So now no matter what we do, our focus is on how we can empower student voice. Within a week we quickly agreed on a solution, and that’s where Flipgrid One came from. So far the feedback has been incredible.”