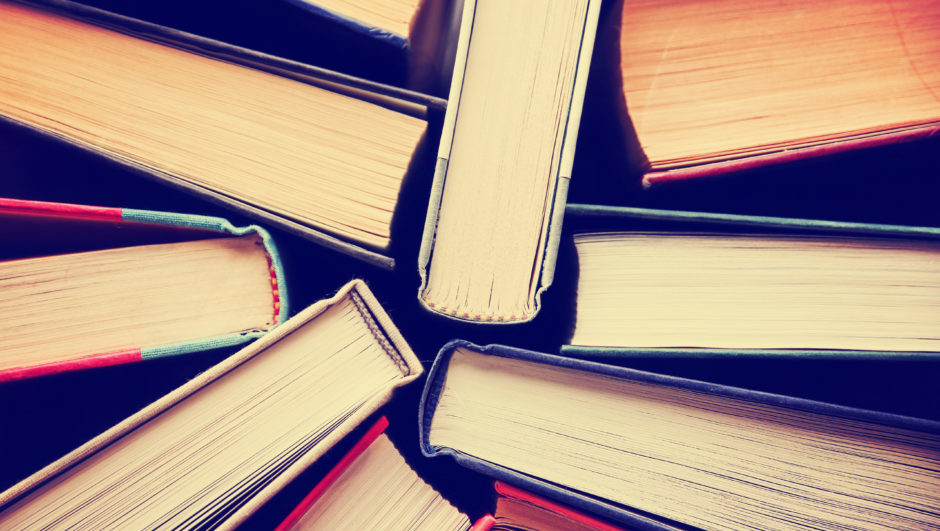 In May 2012, the first issue of Foundr launched. It was a simple digital magazine that aimed to help novice-stage and aspiring entrepreneurs reach their goals through the power of great content.

Today, after nearly four years of being a purely digital media company, Foundr Magazine is looking to do something different and is publishing its first ever physical product. It’s a coffee table book called Foundr Version 1.0 and it carries within it the best lessons, tips and advice from some of the world’s greatest entrepreneurial minds like Richard Branson, Arianna Huffington, and Seth Godin, to name a few.

According to its founder the book is “designed to be the next bible for entrepreneurs everywhere,” but the question remains as to why a digital media company is creating a physical book after all these years.

The Value of a Good Book

Despite what experts in tech have been saying for the past few years, physical products aren’t finding themselves at death’s doorstep.

While it’s true that eBook sales have been steadily rising in the past five years, it is also true that print books have made a dramatic comeback, with Amazon even opening up its first physical bookstore in last year with plans to expand.

As the founder and CEO of Foundr, Nathan Chan, puts it, “there’s just something inherently different about holding an actual book, compared to reading something through a screen.”

The main reason why Foundr is producing a book, Chan explains, is to give his audience an experience. Physical products simply offer an experience that just isn’t achievable in comparison to their digital counterparts. When thinking about how else to reach out and engage with his customers, creating a physical book was just the next logical move.

For Chan, a large part part of building a brand that people respond to is by giving people a sense of ownership over it. While it is easier than ever to access information through a simple touch of your fingertips, what you don’t get is the sense that you are truly connecting with that brand. Physical products, by their very nature, offer that sense of ownership and connection.

The Age of Entrepreneurship

Like many other entrepreneurs before him, Chan is turning to Kickstarter to gather the funds to self-publish Foundr Version 1.0. Within three days Foundr managed to meet its funding goal of $50,000 AUD to produce an initial run of 3000 books. Currently they’re on track to meet its stretch goal of $100,000 AUD which will allow them to produce an audiobook version of the book as well.

For Chan the success of his Kickstarter campaign is merely a sign of something he’s known all along, that we’re living in the “age of entrepreneurship.”

As a media company aimed towards helping entrepreneurs fulfill their potential, Foundr Magazine is finding itself positioned to help this growing wave of entrepreneurs. The internet has given entrepreneurs a tremendous advantage with the ability to learn about virtually anything at the touch of a button. But with so much information out there, it can be difficult, and oftentimes confusing, to find that one piece of information that’s relevant to them and their individual situation. Sometimes information can be outdated, and sometime you’ll have to dig through hours and hours of filler content before finding what you’re looking for.

With seven comprehensive chapters detailing each stage of the startup lifecycle from start to finish. Foundr Version 1.0 could earn its spot on the shelf to provide burgeoning entrepreneurs with the knowledge they’ll need to succeed in today’s startup world.