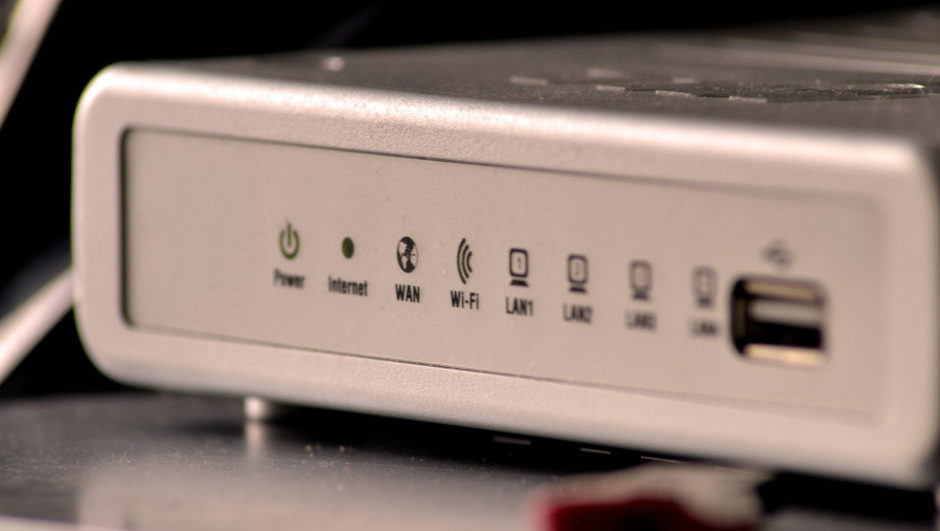 It has been about 20 years since the first devices with WiFi capability were created. The technology has caught on like wild fire and has quickly become a more popular option than traditional network cables. The reduced clutter has changed the home and workplace environment, and people appreciate the convenience and the opportunity to connect with WiFi hot spots at local restaurants and coffee shops. The technology’s speed and range has continued to improve and the need for repeaters has almost completely been eliminated.

Internet surfing now requires less data as well. However, the average home in the United States now has seven internet-connected devices. From tablets and laptops to smartphones and IoT devices, everyone is trying to listen to music, stream videos, and view websites all day long. All of this usage results in about 100 megabits being consumed per second. Many systems cannot support this level of consumption.

Currently 25 million people stream videos through Netflix and hundreds of millions watch videos on YouTube. Yet 34 percent of consumers report problems with their streaming services and video downloads at least 50 percent of the time. This is creating extreme dissatisfaction among consumers. Wearable devices like smart watches and devices connected through the Internet of Things are also now adding to the WiFi pressure.

Wireless performance and capabilities needs to be increased. This will increase internet speed and reliability as WiFi usage continues to surge.

Wireless bandwidth in homes has increased a hundred times over the previous 5 years. This might still not be enough as people have been consuming more and more data each year. The inclusion of wireless technology in more devices directly impacts internet use. This will be responsible for 86 percent of broadband data usage by 2017. A current study by Cisco reports that 67 percent of all IP traffic will be from WiFi and mobile networks by 2019. In 2014, this was only 42 percent. This is a very significant increase.

The internet is becoming more common in our daily lives. Almost everything we do is now aided by online resources. For example, smartphones now have apps and tools that assist with things like working out and cooking. These phones also perform many tasks formerly done by full-sized computers. Even laptops are getting smaller but also more powerful. Many do not contain LAN connection capabilities and expect WiFi usage.

Most experts realize that network congestion is an issue. There are forward thinking initiatives which are trying to better prepare for the current and future demand. One example is Google’s OnHub project. OnHub uses innovative hardware and software to provide constant optimization. OnHub has thirteen antennas to sense where the fastest WiFi connections are. Twelve antennas are used for optimal coverage while one evaluates congestion. These antennas enable OnHub to prioritize devices and improve speed when needed. It is able to monitor how many devices are connected to a network and evaluate how much bandwidth is being used. People can then modify their settings and prevent service interruptions.

Some startup organizations are attempting to corner the market by solving home-based WiFi consumption issues. Plume is one organization trying to implement a new WiFi technology which uses fourteen patented technologies to minimize congestion. This would use many cheap antennas and sell for about $100.

The Future of WiFi

802.11ac wireless standards were an important step in boosting the speed and reliability of connections. Still wider frequency bands, multiple antennas, and faster processing is still needed. Larger bandwidth capacity is needed so that devices can get data at faster rates. The demand of internet connected applications like online gaming and video streaming are only increasing and people expect HD quality programming. This includes 4K, 8K, and even higher resolutions continues to create challenges.

As usage and demand increases higher standards and creative solutions needs to be designed to meet the need and reduce congestion. This provides an opportunity for companies to be more innovative and develop solutions that will guide our WiFi capabilities into the future.

Here is an infographic explaining the rapid growth of WiFi usage and our inability to keep up with demand: