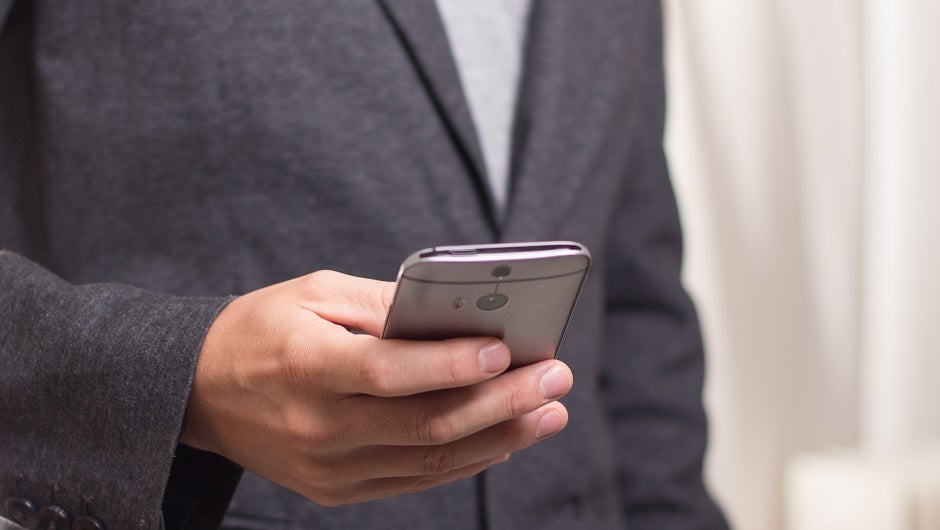 Success in the startup world is hard to come by. With hundreds of thousands of driven entrepreneurs constantly vying for media attention, venture capital, and potential customers, the battlefield is riddled with competition. And sometimes, something as simple as adding a game can make all the difference.

Piano by Gismart started out as a piano simulator app. However, once they added a game to the program, their popularity exploded and Piano appeared in the top most downloaded games in the world in 4th place in the Google Play Store in February 2017. In just two months, total downloads across all Gismart apps grew from 130 million in the end of December 2016 to 160 million by March 2017.

“Adding games to our musical simulators is a part of our big product strategy,” said Dmitri Lipnitsky, cofounder and CEO of Gismart. “We want people to have fun and collaborate playing virtual musical instruments regardless of having any musical skills.”

For companies in need of a little growth, this kind of bump is huge. Not only were they able to diversify their offerings with something as simple to put together as an in-app game, they were also able to draw the attention of new users, business big wigs, and, perhaps most importantly, the App Store and Google Play Store.

When building a company, you need to remember that you don't need to completely change what you're doing, nor should you remain stagnant in the face of an ever-changing business world. Whether you're a struggling company looking to make a move or a thriving success story that wants to really reach for the stars, adding a new game, feature, or even design to your app can do wonders for the future of your company.

Read more about startups and apps here on Tech.Co