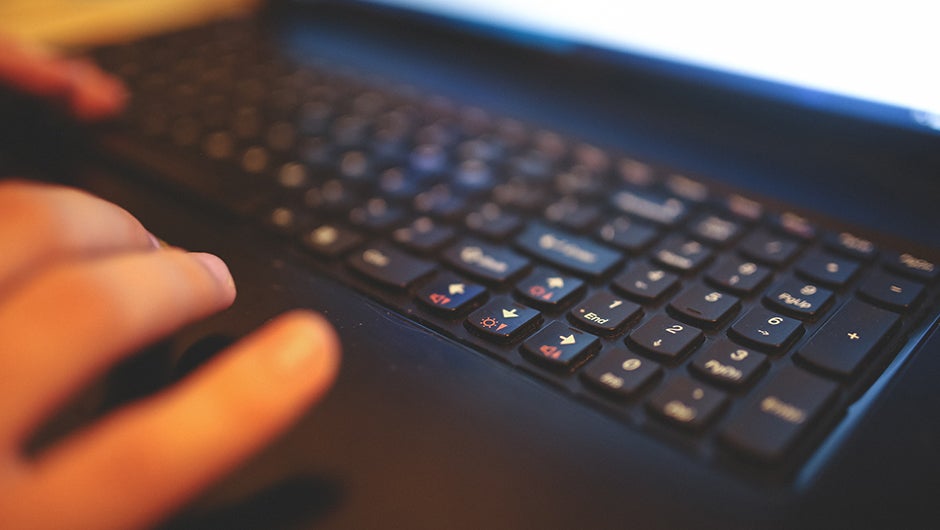 Ever since gaming became its own subculture it has been fraught with controversy, taking the blame for everything from laziness in young adults to the horrors of the Columbine shooting. However, despite the standard media narrative that gaming is destructive, the fundamentals of gaming offers society more positives than negatives.

At its core, gaming is about competition, whether against yourself or other players. You’re trying to get a better score, level up, have the most points for the round, or get the best loot from the raid. It’s no surprise then that there are 183 million active gamers in the US who play an average of 13 hours per week. Games are popular not just because they allow players to escape into a world where they can call the shots, but because they tap into a fundamental aspect of what makes us human: the desire to push ourselves to be better.

This time spent is not time wasted either. In fact, game designer Jane McGonigal thinks that not enough hours are spent gaming. In her TED Talk, “Gaming Can Make a Better World”, she explores the reasons why gamers are better problem solvers and how these skills can be converted to solving real problems. Their high sense of collaboration, unwavering optimism after experiencing failure, and motivation to better themselves are all qualities that can effect real-world change. Interestingly enough, she also states that the way to transfer these abilities from the virtual world to the real-world is to make everyday life more closely resemble a game. Most of the public agrees: 63% of American adults said that making everyday activities more like a game would make them more fun and rewarding.

To start tackling the concept of gamifying real life, we can look at what organizations stand to gain from incorporating game-mechanics into their culture. Contrary to how it might seem, incorporating things like leaderboards, points, and awards into the workplace can actually lead to more productivity. Organizations have spent millions to incorporate these tactics and have seen a 205% improvement in performance related metrics. For those that implement these strategies into their online communities, engagement numbers increase by 150%. Organizations are taking notice of those numbers: as of 2015, these companies will collectively spend $2.8 billion USD on implementing gamification mechanics.

The fact is, gamification is no longer a novelty: it’s expected by modern employees and community members. Experts Exchange, a tech Q&A and networking forum, was one of the first to implement gamification onto their site in 1996. People come to the site looking for answers to technical problems, and members with years of experience will provide possible ways to solve the problem. When a suggestion proves to work, the asker will ‘award’ the respondent, highlighting that they provided the correct answer, resulting in points.

The more these knowledgeable members are able to answer correctly, the more points they acquire. Experts Exchange also gives badges to these members at certain point thresholds, allowing them to rise the ranks to a different status each time. There is also a leaderboard which ranks the top 100 experts on the site, allowing them to feel a sense of accomplishment. There is a lot of competition involved over these points and being considered an expert in their field.

Experts Exchange has proven this model is successful, and other companies  have since followed in their footsteps. Since 2010, more than 350 companies have launched large scale gamification projects, including major brands like MLB, Adobe, NBC, Ford, Southwest, eBay, and more. HP’s Project Everest gamification earned the company $1 billion in revenue growth in just the first few months of 2012.

It’s clear that when done right, organizations who implement gamification stand to benefit greatly from their investments. However, there can be some risk involved. According to a Gartner report, 80% of current gamified enterprise applications will fail to meet their objectives, due mainly to poor design.

Because they were one of the first to implement gamification mechanics, Experts Exchange has honed in on exactly what makes their version of

Additionally, because Experts Exchange is focused on self-improvement and knowledge sharing, the game is always alive and active. Instead of pure selfish gains like ‘get the most points and win’, members are rewarded when they help others. Additionally, articles that are concise, well written, and useful to the community will receive more points, thereby promoting quality over quantity.

The End Goal for Gamification

Gamification is not going away any time soon. Because it taps into something that’s so innately human, it makes sense that other aspects of our lives will start to get the gamification treatment. However, it’s not a guaranteed win for organizations. It still has to be implemented correctly, or else it will fail. Ultimately, if the goal is to increase community engagement, education is the best framework. When people stand to learn and grow while also demonstrating their competitive spirit, they get the best of both worlds. Gamification without the proper motivation is just an empty system waiting to be abused.

Leslie is the Corporate Marketing Manager for Experts Exchange, the leading global community for technology professionals. She believes cultivating communities to help people solve, learn and network is the cornerstone of the Internet. Her passions include bicycles, design, and Thai food.