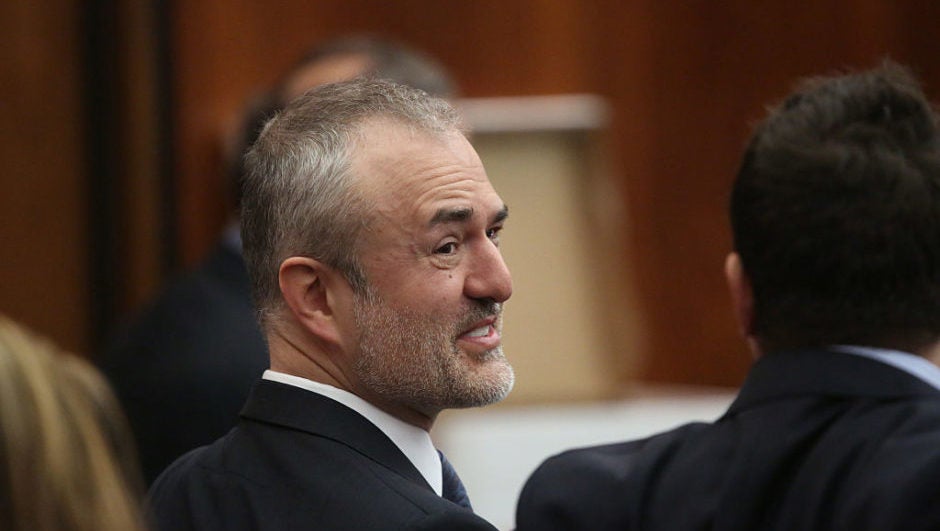 You've likely already heard the news. Media company Gawker has filed for bankruptcy in response to the penalties levied against them as a result of the Hulk Hogan sex tape case. Peter Thiel's plan to take down this company is one step closer to becoming a reality. And while the dust settles around this cat fight, Gawker is showing that they have no intention of going quietly. And they'll do all the scrambling they need to in order to get out of it.

For those of you unaware of the story in question, Gawker refused to take down a sexually explicit video featuring Hulk Hogan in the face of a court order and they got in trouble for it. Thanks to financial backing from PayPal co-founder and Facebook board member Peter Thiel, Hulk Hogan's legal team was able to win the case, valuing said trouble at $140 million.

Filing for bankruptcy will allow Gawker to restructure their company, allowing for more funds to be available for legal fees. Tech publisher Ziff Davis has reportedly placed an offer in the $100 million range, which will start the bidding off for the auction process that will likely take place.

“The bidding begins now, so we will find out how much others will bid,” a source with direct knowledge of the process said.

While Gawker plans to appeal the decision, citing the First Amendment and Hogan's celebrity status as reason to leave the video posted, bankruptcy was the only way to guarantee the case could continue through the appeal process without fear of asset seizures and decommissioned websites. A number of statements have come out of their smaller blogs, like Gizmodo and i09, reporting that business will go on as usual.

“If you had any doubt: Gizmodo and io9 are still here, we’re still thriving, and we’re still going to be delivering the best technology, science, and entertainment coverage you know and love us for,” said Katie Drummond, editor-in-chief at Gizmodo.

Gawker is clearly scrambling to get their affairs in order to make sure this lawsuit doesn't completely ruin the company. While they make a mad dash to acquire a new owner, Thiel and Hogan are no doubt readying their legal team for a round of appeals that will likely have Gawker throwing everything they can muster at the wall to see what sticks. They have an uphill battle to fight in the appeals process, but with free speech at the heart of the argument, things could go either way for the popular gossip blog.