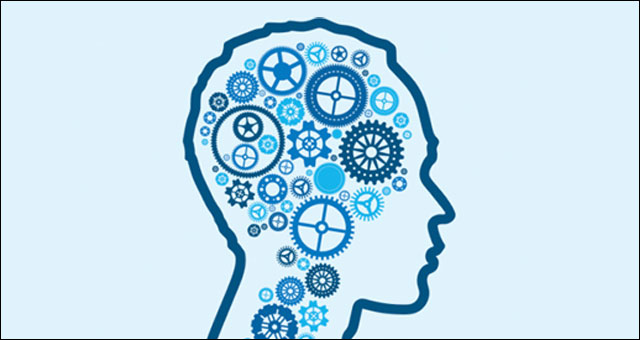 Venturing out into the startup community and connecting with other entrepreneurs can make a world of difference. Here are some of the things you'll learn.

The struggle is normal

Stress and anxiety aren't the most pleasant states to be in, but they're even worse when you beat yourself up about being stressed and anxious. If you take an evening to have an honest conversation with other entrepreneurs, you'll discover something miraculous: everything you're feeling is perfectly normal. There's nothing wrong with you.

“The simple and honest process of letting people know that discomfort is normal, it's going to happen, why it happens, and why it's appropriate, reduces anxiety, fear, and shame. Periods of discomfort become an expectation and a norm,” writes Brené Brown in Daring Greatly.

Judi Otton, cofounder and CEO of GrowthCast, was feeling anxious and having trouble sleeping and focusing as she got closer to launch. One day, she finally confided in someone at her coworking space, The Grove.

“I sat down across from a friend and said, ‘You know, the closer we get to launch, the more anxious I'm feeling.' He just nodded wisely and said, ‘Yeah, that sounds about right.' With that, my excess anxiety just dissipated. Knowing I wasn't alone, and that what I was feeling was perfectly normal, was so powerful, and I was able to go on and do the work I needed to do to get the product out,” she recalls.

Fighting the stress, fighting the anxiety, fighting your weaknesses and shortcomings adds a second layer of struggle onto being an entrepreneur. Accepting it all doesn't mean the journey will be easy, but it will be less hard. And one of the best ways to learn acceptance is to hear it straight from the mouth of other entrepreneurs: this is normal.

Once you understand that everything you're going through is normal, the second part of the equation is to understand that you're not alone. Getting stuck in traffic by yourself can be infuriating; if you've got a carful of people, at least you can crack jokes, play games, and make fun of that guy in the other car who's talking to himself.

This is partly the reason why Daniel Lee and his team at Hush Technology love to work out of the EvoNexus incubator in downtown San Diego. “By being surrounded by the like-minded entrepreneurs in the EvoNexus space, we see a very tangible difference in our internal team morale. Without even actively doing anything, our EvoNexus community provides huge psychological support to Hush on a daily basis by creating an energetic, ‘we're in this together' aura,” says Lee.

Beyond simply offering advice, other entrepreneurs in your startup community can be a powerful source of emotional support. And the way you get support is up to you – maybe you just need an evening of laughter and distraction, or maybe you want to go deep on what you're feeling. As long as you don't throw a pity party, you'll head back to work with a clearer head and a lighter heart.