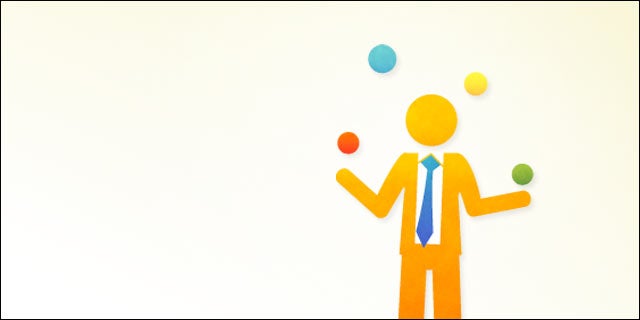 I visited Vancouver’s A Thinking Ape on a Wednesday afternoon, just in time for lunch: Peruvian subs from a deli across the street. People milled around the open-concept office, sitting on red bean bag chairs and couches with gorilla pillows, drinking chicha morada.

A Thinking Ape is a Y Combinator-backed games company founded by 3 former Amazon engineers, and the creator of titles like Kingdoms at War and Party in My Dorm. Beneath all its fun furniture and relaxed atmosphere is a culture of responsibility:

“You might have the best office and all these really cool perks and really great company events and a really great brand and visibility in the startup scene, but who cares? If your job sucks and the work that you do isn’t important, who cares?” says cofounder Kenshi Arasaki.

To help employees love their job, A Thinking Ape gives them “insane” amounts of responsibility – and, of course, mentors to help them along. For example, a new graduate was running their Android platform within 2 months, says Arasaki. And according to reviews, people like being responsible:

“Some of the feedback was like, ‘I can’t believe they gave me this much responsibility. … I’ve accomplished more than I thought I was able to. This is amazing,’” recalls Arasaki. “Society tells people without experience ‘You have to start small.’ No. Young people, inexperienced people, and just people with the right mindset can do really amazing things.”

A Thinking Ape even created a position to uphold this culture: Troublemaker, which belongs to Sonia Ryan. It’s her job to handle campus relations, branding, and recruiting and HR – and generally make sure people are happy. She was also the one toting a crate of sandwiches into the office when I arrived.

Along with letting people make mistakes, giving them lots of responsibility has created a culture of meritocracy and data-driven debate. Arasaki and his cofounders monitor the culture carefully; it’s their “second product line”:

“Our company and our startup and its culture … and the ways that we communicate, the channels of communicate that we optimize for, and the process and the people we hire – I think we realized very early on that that itself was like this living creature that we needed to nurture and iterate on and pay very close attention to – the same amount of attention that we paid to our products,” he says. 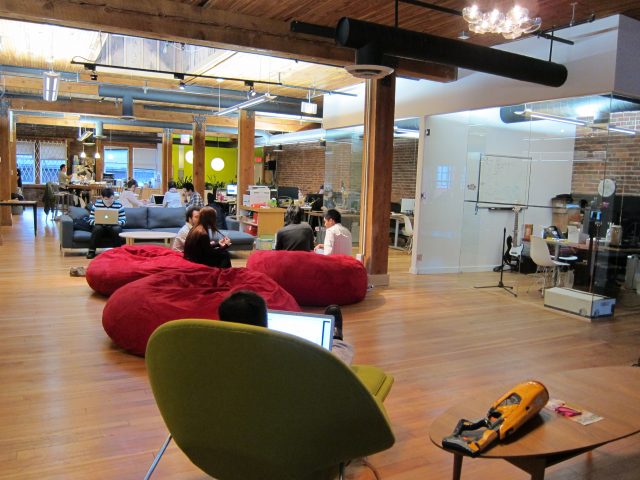