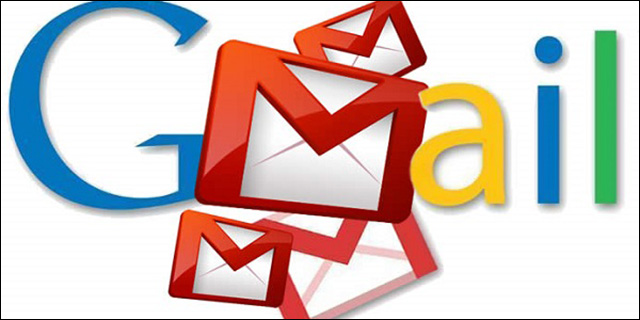 Gmail is a comprehensive, powerful e-mail program that all of us use almost everyday, every minute. But indeed it can be confusing for even those who have been using it since the launch and inception in Beta since 2004. That’s because Google prefers to add new features to enhance and improve the way it works. While there are some changes that are welcome by the users, there are some others that may streamline the look, hide some basic options, like changing the subject on an e-mail reply. There have been innumerable Gmail innovations since its introduction in 2004 and all these have been done in order to improve user-experience and make e-mailing a better experience for them. Let’s have a look at the different ways in which Gmail tried to satisfy its users.

Storage: Gmail previously offered 1 GB storage, which at that time was massive. The standard storage offered by competitors like Hotmail, had been around 2-4 MB. However with time and with the invention of Cloud computing, Gmail now offers up to 15 GB of free storage across its services, which means that its users never have to delete an e-mail if they didn’t want to.

Search: With that huge storage space, it may be bit of a difficulty to dig through your inbox in order to find an old message. Gmail was always and will always remain an innovator in search and hence it allows the user to type in a keyword or two and pull out all the emails that contained those keywords.

Stars and priority: Due to the huge storage space and the habit of not deleting messages, it didn’t take long for people to clog up their e-mail accounts. Whether its social media notifications or spam mails or offers from companies with whom they’ve done business, there are lot of messages that are actually not urgent. With the Star system and later on with the Priority inbox, Google actually made it simpler to separate the wheat from the chaff.

Social networking: Google Buzz didn’t last for a long time and Google+ had been created for close-knit communities and not for being a Facebook killer. But when Google linked Gmail with Buzz in 2010 and Google+ in 2011, it signaled the goal of the company of pulling in all services of Google under one single digital umbrella.

Mobile devices: The transition from computer to mobile has always been predicted and it was in 2005, nearly 2 years before the world met a gadget like the iPhone, that Gmail was available as a mobile app. Most people then, didn’t own a smartphone but still then any phone with the Gmail app could let you check your messages and mails.

Calendar integration: One of your most favorite Gmail syncs is one of the simplest among them. As Google tied the user’s calendar to Gmail, important dates which you receive in messages, invitations and likes show up on your calendar without you having to do anything. So, there’s yet another excuse for not forgetting your anniversary and birthday folks!

So, we see that Google has always been kind enough to give us something new for enhancing user-experience. You can also try out emailhelpr as this is centered on offering information on Gmail, along with anything that is related to the Gmail accounts. From setting up a Gmail account to securing it and logging into it back again, everything can be done smoothly through this site.

Muhammad Azam is a blogger and Journalist who writes about the latest gadgets and cloud computing related topics.