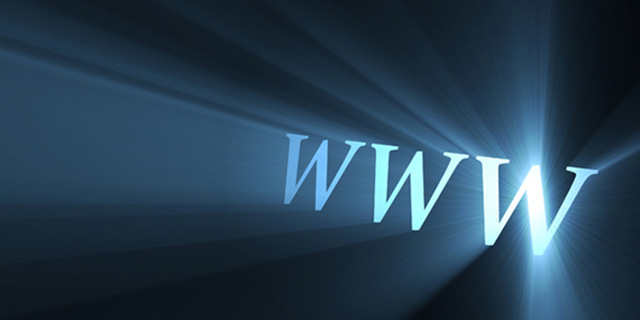 Google has recently launched its newest project: the sale of Internet domains for (at least for the time being) the general public of the United States of America. Google Domains was actually launched last June, but was only available on an invite system. However, now any US citizen is automatically invited to use the new service.

Just as usual when Google launches a new service, Google Domains is generating a lot of commotion on the Web, mainly because of its competitive prices. Let's get to know Google Domains a little better – what it is and what it can bring to the market.

What is a domain, really?

In order to understand what Google Domains is, one should know what a domain really is: it is the name used to find a computer (or a network of computers) on the Internet. When a domain is typed on a browser, like tech.co, a DNS (Domain Name System) server is consulted. This server then looks for that domain in one or more databases.

When it finds the corresponding information, it returns the real address of that domain (that is the IP address, composed by numbers like 128.198.157.10). This means that, without a DNS server, we would have to memorize all those complicated sets of numbers instead of typing tech.co, google.com and so on, which would obviously be unbearable.

What is the deal with Google Domains?

Users opting for Google Domains will have an annual fee of $12 in order to use all its tools, like Google's help to get a domain, private registry, email forwarding to a Gmail account, subdomain support, and page redirection. Google Domains is a bit targeted at users without that much coding knowledge, so Google has partnered up with site builders like Squarespace, Weebly, and Wix which, for an extra fee, will help users to design their websites.

With the industry of domain names seriously growing, brandable domains in the .com extension are in high demand. This happens because these domains increase the value of brands. For example, in terms of SEO, search engines like brands, so domains should be brandable. This Google entrance in the market can be a shakedown for other web hosts, as people tend to trust the tech giants for this kind of service.

However, it is a bit too early to tell, so we will just have to wait and see what Google Domains will be capable of, and if it will extend overseas to other countries, instead of just the US.