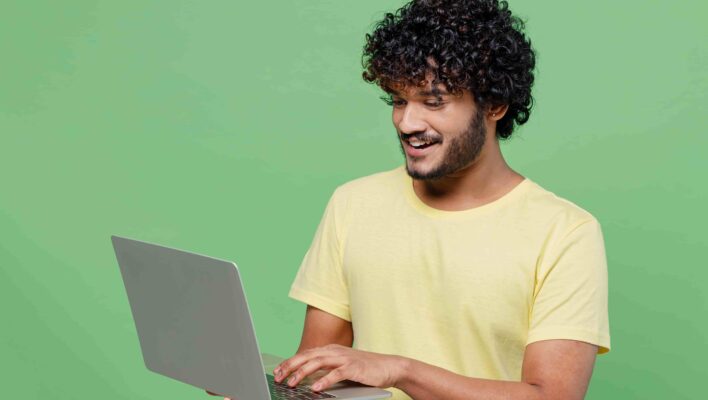 Google’s VPN, which was until now only available for Android users with a Google One subscription, will now be available for desktop devices running Windows and macOS.

Business VPNs allow users to access company resources securely from remote locations, while consumer (or personal) VPNs are an excellent way to enhance your privacy online and can give you extra protection when you use unsecured, public wifi networks that anyone can connect to.

Google’s VPN doesn’t have all the features or functions of a standard VPN, and is of course only available with the cloud storage subscription – but it's an intriguing step into a thriving market from the tech giant.

Google One VPN Features and Pricing

Google One cloud storage subscription holders have had access to the Google One VPN for around two years now, after it was added to the 2 Terabyte $9.99 per month plan.

The product has since been added to the Google Pixel 7 and 7 Pro too. You will need a subscription to Google One, however, and it’s not a standalone product yet.

However, Google One cannot be used to unblock content from other countries, one of the key features almost all VPNs offer.

Google does state that some minimum logging is performed to ensure quality of service, but that your network traffic and your IP address are not associated with your VPN activity.

Google says that all this data is “aggregated”, which in effect means individual users cannot be identified.

Google’s full explanation of what its VPN does and doesn’t log on its VPN can be found here.

What Do VPNs Actually Do?

VPNs funnel your data through encrypted tunnels to private servers, masking your IP address in the process. Websites you visit will see the IP address of the server you connected to, rather than your device’s.

Surfshark’s antivirus & VPN package, Surfshark One, is a great example of this – and at just $3.98 per month, it’s extremely good value for (very little) money.

With a VPN like Surfshark, as well as enhancing your privacy, you’ll be able to unblock content only available in other countries by connecting to servers located there, as well as make it nigh-on impossible for your ISP to throttle your bandwidth.

Google’s VPN will have to do some major work to muscle into an already packed industry full of thriving companies if it ever wants to develop a consumer VPN offering. There’s little reason to trust a big tech company when you could opt for a years-old dedicated VPN company with a sparkling track record to help you stay safe online.