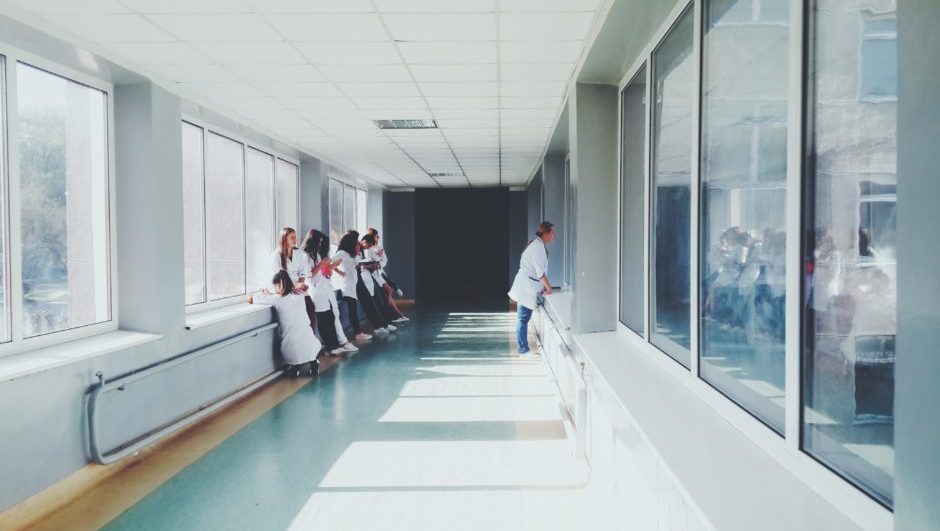 Tech entrepreneurs boast incessantly about do-or-die moments that tested their mettle. Owen Tripp bet more than the company. He bet his life. After relying on the expertise of his San Francisco-based company, Grand Rounds, to find specialized medical care to successfully treat a tumor found pressing against his brain, Tripp today leads the company as it carves out a strong position in the emerging global market for telemedicine services.

Ireland’s Research and Markets estimates that telemedicine will explode into a $113 billion market worldwide during the next decade. Driving the growth, researchers say, will be the power of telemedicine to reduce expensive hospital stays.

Tripp, the CEO of Grand Rounds, believes the larger potential of telemedicine will be found in its power to link patients with the best-possible care anywhere in the United States. That, in turn, improves patient outcomes and ultimately reduces the estimated $25 billion wasted on unnecessary medical procedures in the US each year.

Grand Rounds relies on a proprietary algorithm that sorts through more than seven billion data points and analyzes the quality of the care delivered by more than 96 percent of U.S. doctors. This data allows Grand Rounds to match patients with the physicians who are most appropriate for their health-care needs. Sometimes patients will visit the physician in person. Sometimes, they’ll get a second opinion remotely. That’s a marked departure from current practice.

Doctor Networks Are Only So Big

About two-thirds of the Grand Rounds cases result in a change in diagnosis or a different treatment plan.  Mortality rates in cases handled by the company are more than 30 percent below traditional delivery systems, and complications are at least 20 percent less common.

In about 40 percent of Grand Rounds cases in which surgery is planned, the surgery is cancelled or a less-invasive approach is recommended. That includes a 54 percent cancellation rate in back-surgery cases.

When Startups Get Personal

Tripp knows from first-hand experience, however, that Grand Rounds is about more than the number. After a couple of events in which he temporarily lost hearing in his right ear and felt other unusual symptoms, he worried that his primary-care physician’s advice to take an over-the-counter medication wasn’t the answer.

Tripp turned to his team at Grand Rounds, which connected him with a specialist who found a 2.6-centimeter tumor under his ear.

“After hearing the phrase ‘tumor pushing on your brain,' I was more scared than I had ever been in my life,” said Tripp wrote in an interview.

The Grand Rounds team found a highly regarded team to undertake a complex, 11-hour open-brain surgery. Although Tripp permanently lost hearing his right ear, he was back at work five weeks after the surgery.

“When your life is in the hands of an expert, your chance at living a life you want increases dramatically,” he says.

A year after its Series C round brought total funding to $106 million, Grand Rounds today serves the employees of 65 companies, including Costco, Comcast, Target and Lowe’s.

The attraction was that, although the consultation fee from a top medical expert may be greater than the cost of a local expert, treatment costs are less expensive over the full cycle of care. When expert medical opinions are required, Grand Rounds delivers savings that average $8,900 per opinion. At the same time, Grand Rounds patients become well-engaged with their care. Nearly 85 percent adhere to the treatment plan laid out for them by a physician.

The Hurdle of Telemedicine

Still, telemedicine faces hurdles. About 39 percent of 500 consumers surveyed by HealthMine in early 2016 hadn’t heard of telemedicine. More than 40 percent told researchers they preferred an in-person visit with a doctor.

Regulatory and insurance issues remain, too. Some states require that a physician be licensed in the state where the patient is located. Insurance companies still are deciding if they’ll pay the same reimbursements for telemedicine as traditional office visits.

Tripp is convinced, however, that the need for more information about physicians’ skills and specialties is so compelling that that hurdles will be overcome.

“We want this when we choose cars and TVs,” he says. “So why not with doctors?”