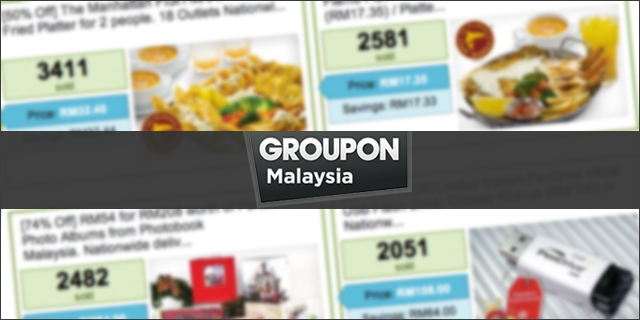 Launched in September 2010, GroupsMore was approached by Groupon just 3 months later and acquired by the end of January 2011. Since that time, the Malaysian daily deal site went from 8 employees and around 20 monthly merchant partners, to 120 employees selling hundreds of thousands of vouchers per month.

“I never thought it would be this size; I was operating in a startup mindset,” says cofounder and CEO Joel Neoh. 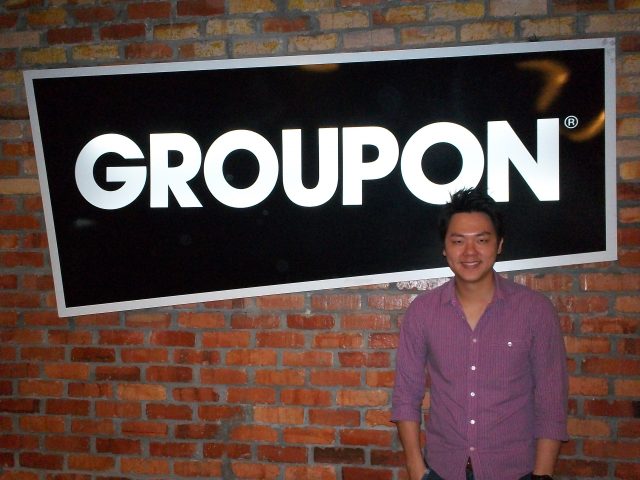 Groupon Malaysia was built by YouthAsia, a social technology company that Neoh cofounded to bring young people together. They have built social advertising and research platforms and organized a youth festival that attracted around 80,000 people. For them, ecommerce was just an extension of this youthful community:

“When we started, we didn’t believe in cloning stuff,” says Neoh. “What excited us was actually bringing people together to get discounts, and eventually when they experience a discount they’re going to be friends.”

Those discounts include your usual array of deals on buffets and restaurants, spas, travel, and electronics (especially iOS, Neoh says).

But Groupon Malaysia, where the average age is 24 or 25, has also become its own community of young people.

“You have 18-year-olds running around the office not too sure what they’re doing, but they seem to be really energetic and really passionate whenever they’re given a task,” says Neoh, who learns things from his employees every day. “Young people don’t come with preconceptions or baggage – the ‘why not?’ culture here is very strong.”

They also organize company events using Groupon deals; once, they went ice skating and got to meet other customers who bought the groupon. Neoh is also planning to spin off a philanthropic arm of Groupon Malaysia, which recently partnered with Unicef to raise almost $50,000 in just a week.

Neoh’s advice for entrepreneurs is to keep an attitude characteristic of youth: “Always stay hungry to learn and change and improve – always believe the best is yet to come.”