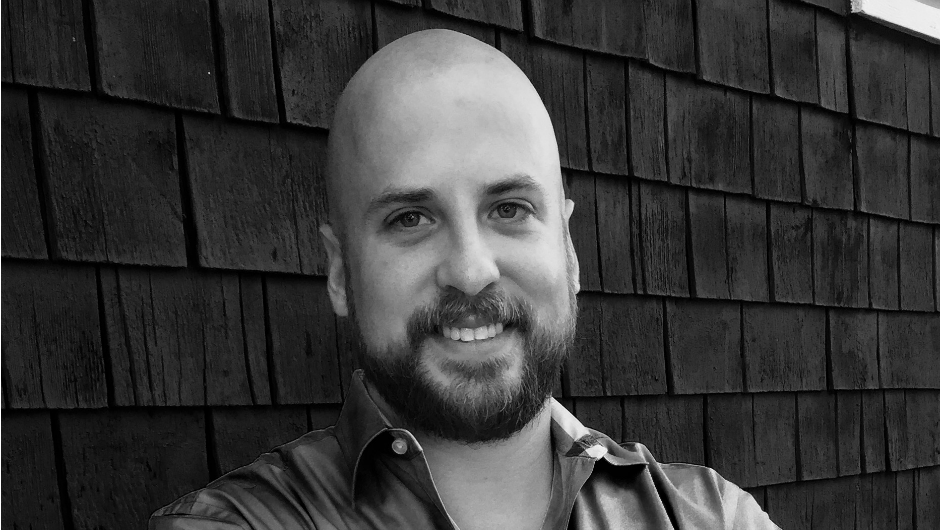 When Hulu and Netflix launched, few could predict the widespread impact that would result from their service. As a result of streaming media, cord cutters have detached themselves from costly cable companies who force them into paying for channels and networks they never intend to watch.

Streaming networks have proven that it’s no longer necessary to pay for expensive cable or satellite packages, but rather the content customers want when they want it. However, there are still a lot of gaps to be filled between streaming services and cable, especially in the live content space.

For Alexandria, VA based KlowdTV, their supplemental service is specifically designed to fill these gaps. From live national news to sports and entertainment, KlowdTV provides low cost packages of live streaming content. Launched less than a year ago, they’ve rapidly expanded their supplemental packages to include smaller networks that may not be part of your current cable lineup or include live streaming TV for cord cutters. Just this past month they announced the news package, which includes Bloomberg TV and RT America.

“These partnerships are more than licensing agreements with major networks,” said Michael Grams, Co-Founder of KlowdTV. “It is a collaboration of innovative and accessible technology combined with instant access to today’s top news stories. We are using technology to empower consumers and to give them the freedom to select among small inexpensive packages of networks without harsh long term contracts or unwanted channels lumped together in a ‘base’ package.”

The Best of Both Worlds

Post stream service success, the model was proven to be successful, and more and more services are competing in the space. From Roku and Slingbox, to Hulu and HBO Now, new or expanded options are constantly being introduced into the market. Most expand options based on demand, but between cord cutters and traditional cable/satellite customers, live streaming content is primarily limited to antennas and not so legal streaming sites.

“The idea was to always be at a price point to be supplementary,” said Grams. “They [networks] don’t all carry the same channels. We have quite a few channels that are on one provider but not the other, so people can use the service on top of their own.”

KlowdTV has a small, but motivated team based in Alexandria, VA. Between the four co-founders, they cover each component that a growing business needs. From business development to digital marketing, they run lean. “If you combine the four of us, we have an in depth knowledge of those subject areas. I think we’ve been able to keep our budget very much under control and spend a lot less than what you would typically see,” said Grams.

Gram is no stranger to the TV industry, as previously he was the CFO of a company focusing on video transmission. During that time he worked with a lot of the major news networks.

While CFO, they were soliciting smaller, independent channels. “We thought it would be really cool if we built our own platform and offer that,” said Grams. “I’ve always been a cord cutter myself. The dream was that if you could have the same kind of model but with live content, you could really cut the cord.

In the not so distant future KlowdTV will be releasing new and expanding on to their existing packages. They will also include larger, more household recognized networks, but Grams declined to elaborate on which in particular.

Although they are not currently seeking additional outside venture funding, later down the road they may. Their primary focus for the next 9 months is to further develop their platform so it’s as ubiquitous as possible. KlowdTV will continue to align their apps and the devices they are on, and have begun working on a DVR system as well.

“We want to align all of our apps across devices and gaming consoles. We will hit up everything we can in the next year. Apps are one of the keys,” said Grams.