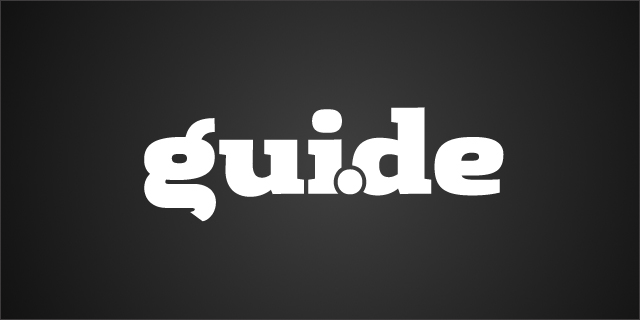 Armed with $1 million in seed funding, Miami startup Gui.de is launching in private alpha today with an iPad and Android app that turns your news content into video.

Gui.de is led by founder and CEO Freddie Laker, a serial entrepreneur who founded the digital agency iChameleon Group. He’s joined by Leslie Bradshaw, the former COO of design agency JESS3. Inspired by their hectic schedules, the pair hopes to help busy people the world over get their fill of news while cooking, exercising, or otherwise on the go.

After you tell Gui.de what news sources you follow, like the New York Times or Politico, it will serve up the most important stories to you as a video newscast, led by an avatar-cum-news anchor. Behind the scenes, Gui.de (with its six pending patents) is analyzing those websites, pulling in embedded videos and images, and paying special attention to things like block quotes and bullet points. Any social activity from your friends is analyzed and displayed, too. 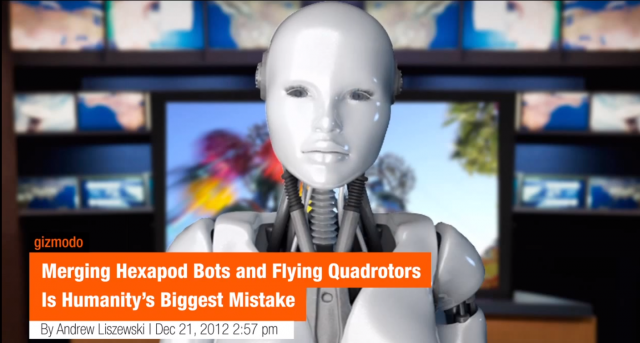 Check out a demo video here.

Improved text-to-speech technologies have made this possible, but they still aren’t perfect. Gui.de’s videos probably have the best text-to-speech rendering I’ve heard, and yet something’s still off – it’s still clearly a computer reading the article.

But this is just the first step. And, as Laker explains, the long-term vision is straight out of science fiction like Total Recall or Minority Report. Once Gui.de is available on browsers and smart TVs, he imagines not just watching video news but engaging and interacting with your news anchor.

“You flip on your smart TV in the morning and it’s like, ‘Gui.de, what’s hot in news right now? Oh, also, what are my five most important emails?’ And it basically ends up as an access point for some of the most important things in your day,” explains Laker.

You could ask your anchor for alerts on certain topics, or a daily weather report, or the status of your fitness goals. It could become like a visual Siri, controlled by voice and gestures.

And this is why the news anchors make sense. Gui.de comes with three free anchors, but you can purchase up to 25 different humans, robots, animals, and anime characters to read your news. As Bradshaw explains, you might assign a human anchor to your politics news, a robot to your tech news, and a cat to your funnier news.

“It makes Gui.de feel more like a world you step into, as opposed to an app you use. And I think that’s going to help people build an emotional attachment to the experience,” says Laker.

In the meantime, Gui.de will launch in public beta in March and pitch at the SXSW Accelerator.