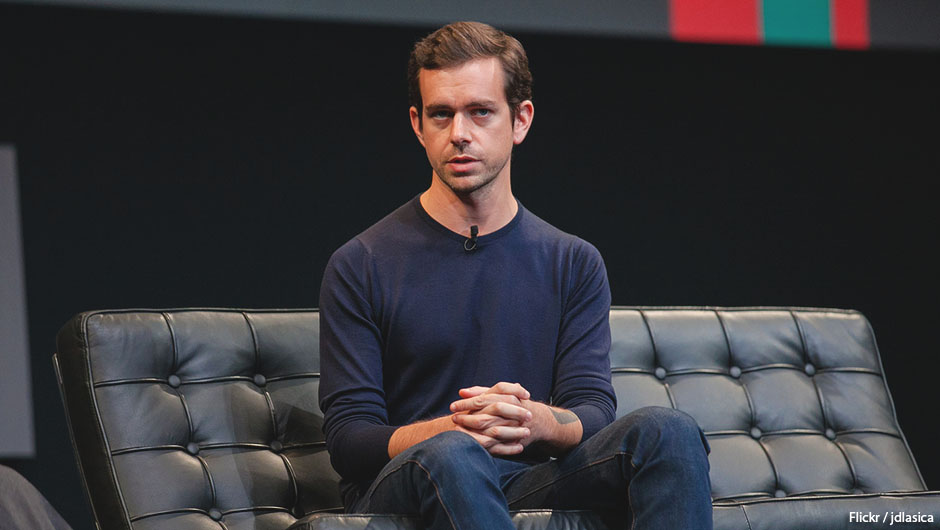 We think of startup founders as singular geniuses like Elon Musk or a Steve Jobs. While they may be the driving vision behind the brand and product, great companies are not built in a vacuum.

Growing startups can jump quickly from 10 to 50 to hundreds of employees within a couple of years. No startup can achieve scale without product engineers, leadership, sales and marketing and finance and operations. Especially in the early stages, every employee has a pivotal role to play in the success of a startup.

Twitter founder and CEO of multiple startups Jack Dorsey credits his productivity with creating “themes” for each day. By segmenting his workflow, he’s able to give 100% of his energy to each theme each day. As Dorsey explains in Forbes:

Studies show that focusing on specific themes or tasks for extended periods of time increase productivity simply because “shifting between tasks can cost as much as 40 percent of someone's productive time.” The cognitive load it takes to switch from one task to another adds up over days and weeks. For busy startup founders, focus is paramount to success.

“Probably the biggest value that I add to this company is reminding people to constantly push on the scale of opportunity —to realize that they can do something 10 times bigger, 10 times better, 10 times faster.”

It’s easy for well-funded startups with near-infinite money and resources to scale quickly, but this sentiment is valuable for earlier stage startups as well. For many startups, success may be only limited by thinking. The founder is charged with pushing reality of the company closer to the vision, and they can only do this if they dare to think big in the first place.

Gone are the days the executive team being walled off in their private corner office. Startups echo flat organizational culture with their office. As founder and CEO of LearnVest Alexa von Tobel puts it:

“The LearnVest office is a huge open space like a trading floor—no one sits in a private office. This was an intentional move—I think it's really important to have an open and collaborative workspace.”

Equality in startups exist in many tangible ways. KIND founder Daniel Lubetzky uses the term “team member” in lieu of “employee:” “We don’t use the term employee at KIND because it has kind of acquired this connotation of subservience,” he says.

Building a flat organization fosters equality and creates a workplace culture where ideas and can innovation flourish.

Particularly in early-stage startups, it’s important to focus on the things that contribute to long term growth, not just the most urgent tasks.

“Because entrepreneurship is so centered around urgency…we often over-focus on the next customer meeting or feature release or conference…failing to optimize around our most precious resource: time.”

A startup can turn into a series of fire drills, and this has very serious consequences for future growth. Murphy goes on to say, “Running out of money, not getting product traction, getting beat out by a competitor – all symptoms of not moving fast enough and losing out to time.” Founders that spend all of their time reacting to crisis get burnt out fast and have less time to think and act in the long-term interest of their startup.

Successful startup founders know how to automate, delegate and prioritize by the tasks that create the highest impact.

They Don’t Worry About Work-Life Balance

When you’re starting a company, work-life balance can be a myth. In order to make your startup grow, you may have to live, eat, breathe and sleep your product. But that doesn't mean that that’s all your life has to be about, as BodeTree founder Chris Myers says in Forbes, “work/life balance is a joke, at least for entrepreneurs. There’s just life, and the business that you work so hard to create is a huge part of that.”

That doesn’t mean founder’s companies are their singular focus, it just means that the boundaries between personal and professional time get blurred. There are many founders with relationships, families and side projects, they just may be simultaneously on a conference call as well.

As Jenn Sutherland-Miller muses, work life balance is a myth, “work life integration” is the reality for most entrepreneurs and startup founders.

“I don't believe in life-work balance. I don't think those are two things that you balance against each other. I believe in life's work,” Libin said.

We’re all familiar with the stereotype of a growing startup- long hours, frazzled founder who works weekends and vacations to drive her startup's success. According to many experts in productivity, the success of any venture is not necessarily dependant on the hours put in. In fact, the optimal work week is just under 40 hours. As Saent founder, Tim Metz, puts it: “Looking at my own experience over the past 12 months, I’m starting to believe success might be a result of being less busy.”

Even founder and CEO of Facebook Mark Zuckerberg manages to keep his work week to a manageable 50 to 60 hours. Recently Zuckerberg also made news for taking two months off for paternity leave.

These seven habits of successful startup founders are the result of conscious discipline and focus. Although these habits appear somewhat contradictory, they suggest that founders who are able to lead teams, follow vision, and not get burnt out in the process.

What makes successful founders unique is their ability to live an integrated life. What’s striking is their ability to do more, both mentally and physically, in all areas of their lives. To grow companies leaps and bounds, they must hyper-focus and prioritize when the situation calls for it, but to not let their company get in the way of personal time.

Meagan is the founder of Lotus Growth, a marketing and demand generation consultancy for B2B tech companies. She also does growth work with Redbooth.